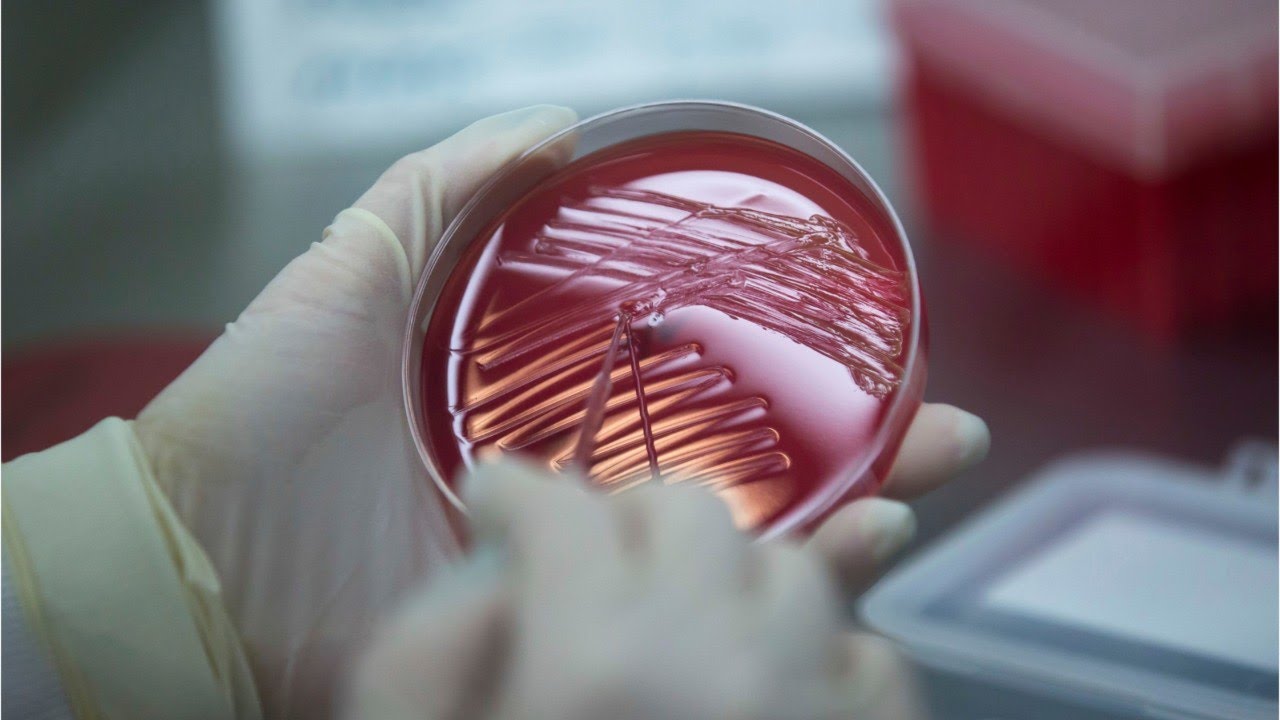 A rare, polio-like condition has sickened 116 people in the United States so far this year, the highest number of cases since 2016, the U.S. Centers for Disease Control and Prevention said on Monday.

CDC officials have said they do not know what causes acute flaccid myelitis or AFM, which affects the nervous system and triggers weakness and even paralysis in one or more limbs. The vast majority of patients are children.

In 2014, when 120 patients were diagnosed, the CDC began investigating cases of the disease, which it estimates affects one out of 1 million people in the United States.

“It is pretty concerning that it’s going up and we still haven’t figured out specifically how to prevent this or how to treat it,” Dr. Emmanuelle Tiongson, pediatric neurologist at Children’s Hospital Los Angeles who has evaluated and treated patients with the condition, said in a phone interview.

One phenomenon researchers have observed is the illness is particularly prevalent between August and October, a period when many viruses commonly circulate, according to the CDC.

The disease could be spread through infection, which would explain why there have been clusters of cases in certain states, Tiongson said.

The CDC on Monday provided a state-by-state breakdown of cases for the first time this year.

Colorado reported 15 confirmed cases of the disease and Texas had 14, followed by Pennsylvania, Ohio, Washington state and Minnesota, which each had eight cases, according to the CDC.

States with large populations or good methods for reporting the disease are more likely to have a larger number of cases, according to the CDC.

In some patients, the partial paralysis they suffer due to the illness will be a lifelong condition, Tiongson said.