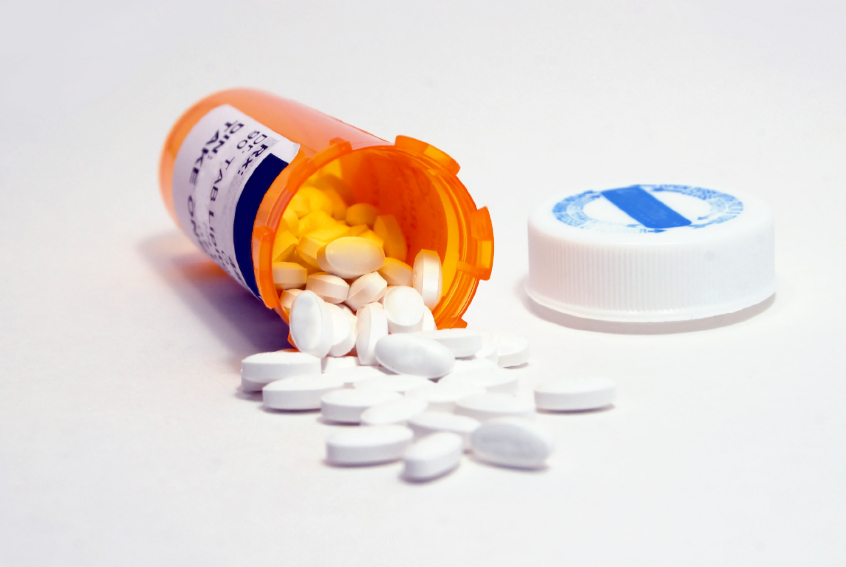 For the first time, scientists discovered how neuroactive steroids naturally found in the brain and bloodstream inhibit the activity of a specific kind of protein called Toll-like receptors (TLR4), which have been known to play a role in inflammation in many organs, including the brain.

This UNC School of Medicine-University of Maryland collaboration, published in Nature Scientific Reports, shows how the neurosteroid allopregnanolone prevents the activation of pro-inflammatory proteins important for gene regulation, as well as the creation of cytokines, which are known to be involved in many different inflammatory conditions. Inflammatory cell signaling in the brain is heightened in many neuropsychiatric conditions, including alcohol use disorder, depression, and posttraumatic stress. It is also seen in sepsis, epilepsy, multiple sclerosis, and Alzheimer’s disease.

“It has been very difficult to treat brain disease that involves inflammation, but allopregnanolone’s inhibition of TLR4 signaling activation in macrophages and the brain provides hope that we can develop better therapies to help millions of people suffering with these conditions,” said senior author A. Leslie Morrow, PhD, the John Andrews Distinguished Professor in the Departments of Psychiatry and Pharmacology at the UNC School of Medicine.

Neuroactive steroids, which are naturally occurring steroids in the brain and elsewhere in the body, have many functions critical for life and health. These steroids decline with aging and are deficient in many neuropsychiatric conditions, such as depression. Morrow and her colleagues have proposed that treatment with these compounds may prevent uncontrolled TLR4 signaling in conditions where this signaling contributes to disease.

Recent studies showed that the neurosteroid compounds pregnenolone and allopregnanolone have therapeutic effects in depression, schizophrenia and PTSD. But until now, scientists didn’t understand how. The UNC-Maryland study suggests that inhibition of inflammatory signaling may contribute to these effects, and inhibition of TLR4 signaling may be a new target for these conditions.

In collaboration with Laure Aurelian, PhD, at the University of Maryland, Morrow and colleagues found that allopregnanolone inhibits TLR4 activation in macrophages, which are found in white blood cells and part of the immune system, including in the brain. In particular, the researchers found that allopregnanolone prevents TLR4 binding to MD2 proteins that work together to produce transcription factors that regulate the genes responsible for inflammatory responses in cells and tissues. Allopregnanolone also tamps down chemokines and cytokines, such as NFkB, HMGB1, MCP-1 and TNF-a, all of which are part of the immune system and involved in many different inflammatory diseases.

Morrow and colleagues found that pregnenolone also inhibited TLR4 signaling in macrophage cells. “Pregnenolone’s effects in the brain were less pronounced,” Morrow said. “But inhibition of peripheral inflammation protects the brain as well because systemic inflammation affects organs throughout the body indirectly.”

Now that scientists have identified this inhibitory mechanism that dampens inflammatory signals responsible for brain inflammation, researchers can create new compounds to fill this particular role of neurosteroids without unwanted side effects. In addition, researchers can now plan clinical studies to determine the best doses, formulations, and modes of administration for different conditions.

David Rubinow, MD, chair of the department of psychiatry at UNC-Chapel Hill, who was not involved in the study, said, “This great example of collaborative and translational research provides physiologic insights with great potential for spawning new, more effective primary and adjunctive treatments for the many individuals suffering from brain disorders characterized by so-called neuroinflammation.”