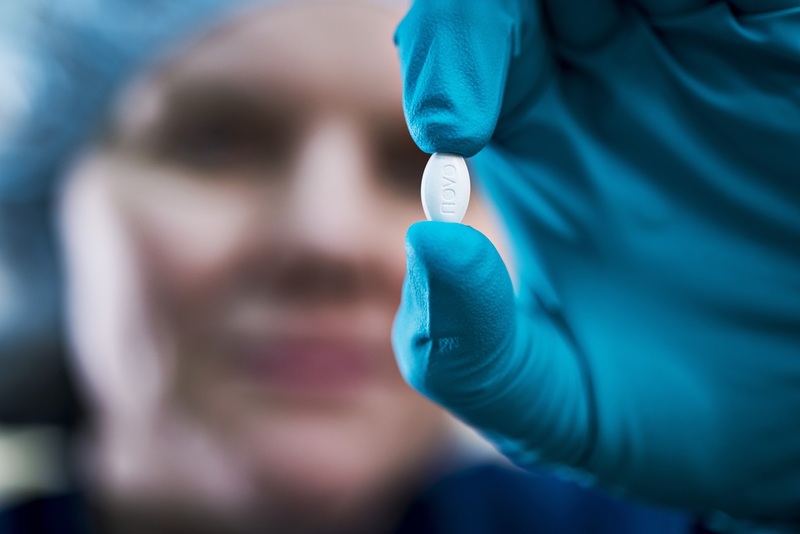 (Reuters) – An experimental oral form of a Novo Nordisk drug for type 2 diabetes posed no greater risk of serious heart problems or death than a placebo in patients at high risk for such complications, according to data from a large study presented on Tuesday.
Patients with type 2 diabetics and either heart disease or at high risk for heart problems who received the drug semaglutide in pill form had a combined rate of heart attack, stroke or heart-related death of 3.8% compared with 4.8% for placebo, successfully demonstrating non-inferiority.

Death from any cause occurred in 1.4% of semaglutide patients and 2.8% for placebo, according to data from the 3,183-patient trial presented at the American Diabetes Association meeting in San Francisco and published online by the New England Journal of Medicine.

While the drug led to a lower rate of death and other heart problems, the trial was not designed to show statistically significant superiority, only that semaglutide was as safe as, or non-inferior to, placebo. Similar drugs have also shown an ability to cut the risk of cardiovascular problems.

“The drug is safe,” Dr. Mansoor Husain, director of the Toronto General Hospital Research Institute who led the study, told Reuters Health in a phone interview.

“This is the first orally-available GLP-1 (glucagon-like peptide-1) receptor agonist and that’s a pretty big deal,” Husain said, noting the fear many patients have for injections. “Just being able to take a pill every day makes it much more accessible.”

Semaglutide, which stimulates insulin production, is seen as an important growth driver for Novo Nordisk, which funded the study known as Pioneer 6.
The Danish drugmaker already sells an injectable once-weekly version of the drug under the brand name Ozempic at a cost of about $800 per month, according to the website goodrx.com. The oral version is a once-a-day tablet.

Novo filed for U.S. approval for oral semaglutide in March. It is seeking priority review in hopes of getting approval within six months.

All trial participants were at high risk of cardiovascular problems because they were at least 50 years old with established heart disease or chronic kidney disease, or at least age 60 with cardiovascular risk factors. They were followed for a median of 15.9 months. The trial was designed to end after a combination of at least 122 heart attacks, strokes and deaths had accrued.

“We did see a 50% reduction in cardiovascular death and all-cause mortality, but these were secondary endpoints,” Husain said. The main goal of the study “was just to demonstrate safety,” he said.

He cautioned people should not to read too much into the apparent reduction in the death risk. “We urge caution because they’re small numbers and it’s a relatively short-duration study.”

The rate of patients dropping out of the trial was higher for those who received semaglutide – 11.6% compared with 6.5% for placebo – with gastrointestinal problems such as nausea and vomiting being the driving force. Those are common side effects for the GLP-1 class of diabetes medicines.