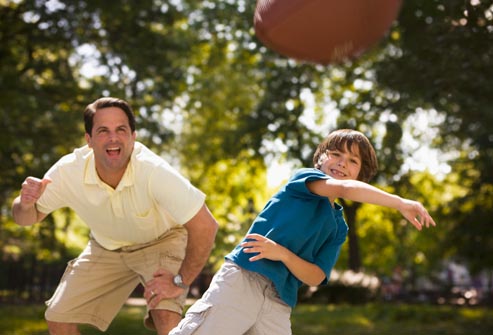 Mom and dad may be key in curbing the epidemic of drowsy teens, a new study suggests.

American teens aren’t getting enough sleep, which can lead to anxiety, depression and suicidal thoughts. Sleepy teens also are more likely to get into car crashes and have a greater risk of being injured while playing sports.

The lack of sleep may be due to too much homework, too many extracurricular activities, too much caffeine, early school start times and too much screen time, researchers say.

But parents can play a pivotal role in helping their teens get the rest they need.

“Greater enforcement of parent-set bedtimes for teenagers aged 14 to 17 are associated with longer sleep duration,” said study lead author Jack Peltz, who conducted the research while at the University of Rochester in New York. He is now an assistant professor of psychology at Daemen College in Amherst, N.Y.

For the study, teens kept a sleep diary over seven days and parents gave information about their enforcement of sleep-related rules and bedtimes.
The study found that enforced bedtimes, along with later school start times, had the greatest influence on sleep duration, daytime energy and depressive symptoms. But more than 50% of parents had no specific or enforced bedtime rules.

Contrary to their expectations, the researchers didn’t find that caffeine or screen time had any effect on how long teens slept.

The study team acknowledged that enforcing a specific bedtime for teens is difficult, but doing so improves their mental health.

“Ideally, parents should be able to work collaboratively with their teenagers to develop bedtimes that still support the child’s autonomy,” Peltz said in a University of Rochester news release.

“It’s inherently more difficult for teenagers to fall asleep earlier than later because of their circadian rhythm,” Connolly said in the release. “That’s why it’s so important for high school start times to be later, as the American Academy of Pediatrics has recommended across the board.”

Getting enough sleep means feeling well-rested during the day, and waking up at your usual wake-up time even when allowed to sleep in, the researchers said.