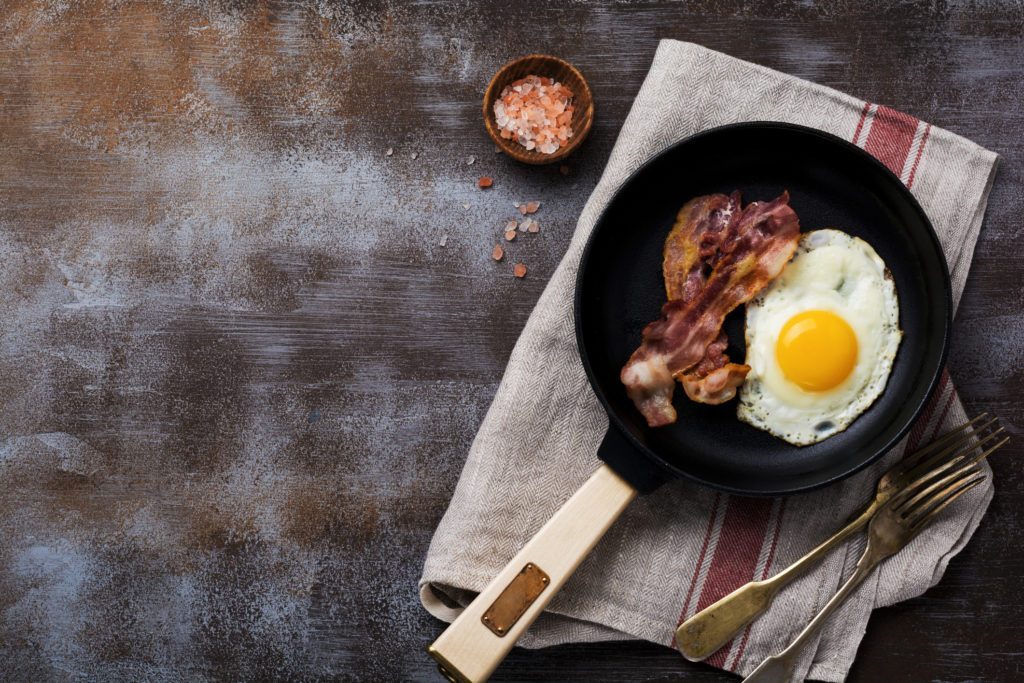 A study in mice has shown that a change in diet may slow diseases that involve the activation of the immune system, such as multiple sclerosis (MS). Could the findings lead to improved treatments in humans?
In the United States, nearly 1 million people over the age of 18 are living with a diagnosis of MS, according to estimates.

MS is the most common of the inflammatory disorders with an autoimmune component, which refers to the immune system attacking and damaging healthy tissue.

In MS, the immune system attacks the myelin sheaths that protect the nerve cells in the brain and spinal cord, disrupting nerves’ messages to and from the brain.

The result can involve muscle weakness, numbness, trouble with balance and coordination, and cognitive decline, all of which get worse over time.

Doctors most frequently diagnose MS in young adults, although the diagnosis can be made at any age.

At present, no medical treatment can prevent or slow MS without greatly increasing the risk of infection or cancer. But what if dietary changes could delay the disease’s onset and progression in high risk individuals?