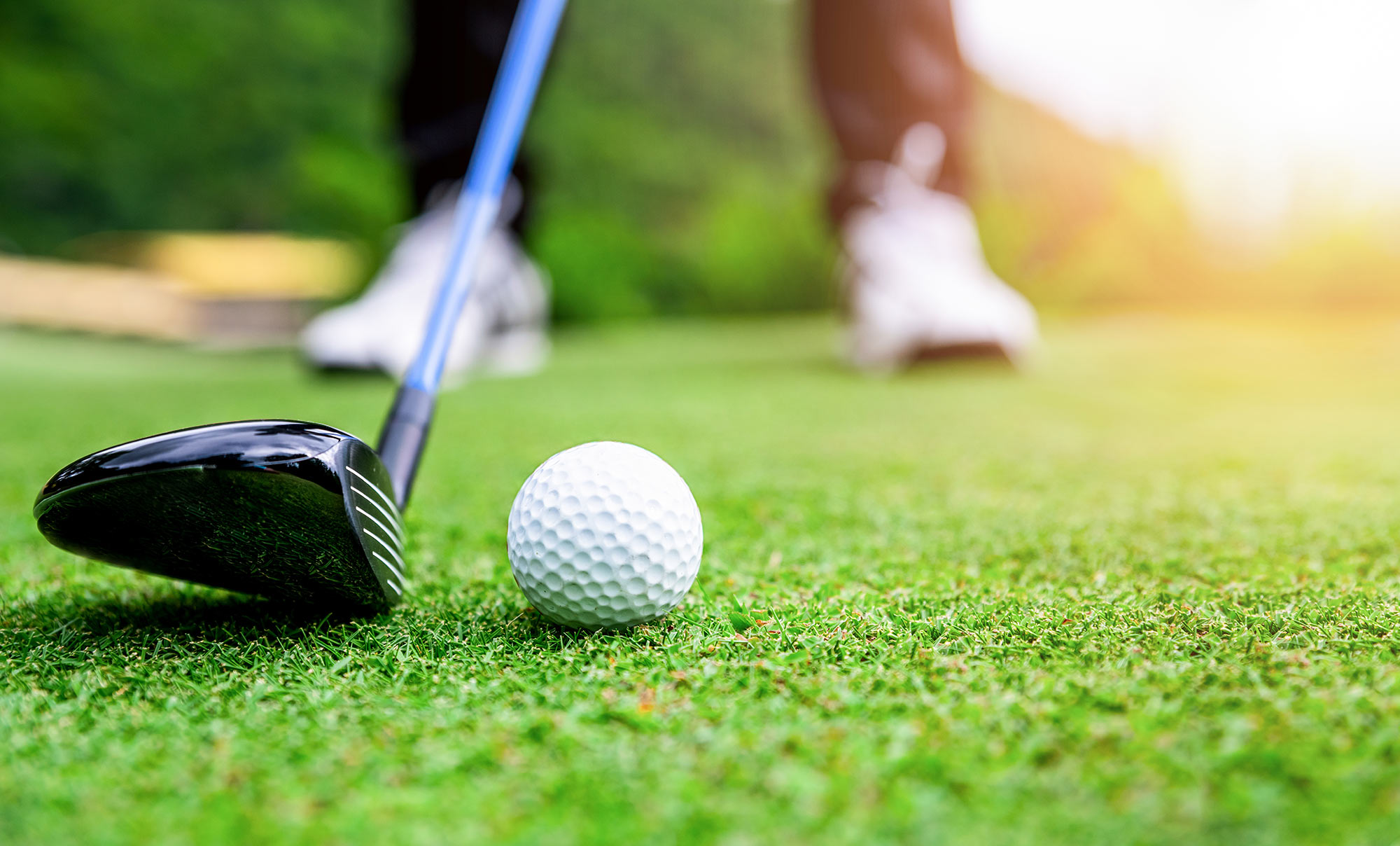 If you’re a senior, playing golf regularly may do more than improve your swing: New research suggests it could reduce your risk of early death.

Researchers followed nearly 5,900 adults, 65 and older, for 10 years and found that those who were regular golf players (at least once a month) were more than 8% less likely to die from any cause than non-golfers, CNN reported.

The study will be presented later this month at the American Stroke Association’s International Stroke Conference in Los Angeles.

Golf is an option for older adults who want to be physically active, according to researchers from the Zeenat Qureshi Stroke Institute.
“The intensity level of the activity is such that it can be maintained for a longer period of time, and it’s something that maintains the interest of the individuals so people can continue it on a regular basis,” study author Dr. Adnan Qureshi, a neurology professor at the University of Missouri, told CNN.

But an expert who wasn’t involved in the study said he doesn’t “think we can conclude from this study that golf reduced the risk of early death,” because it didn’t consider other factors about non-golfers such as smoking or other unhealthy lifestyle habits, and it didn’t say whether regular golfers walked or used golf carts while out on the links.
“Other studies have consistently shown that physical activity of any intensity is associated with a reduced risk of death,” Ulf Ekelund, a sports medicine professor at the Norwegian School of Sports Sciences, told CNN.

“If older individuals like to play golf, they should continue, but I am sure regular walking is equally good for health and longevity,” Ekelund added.