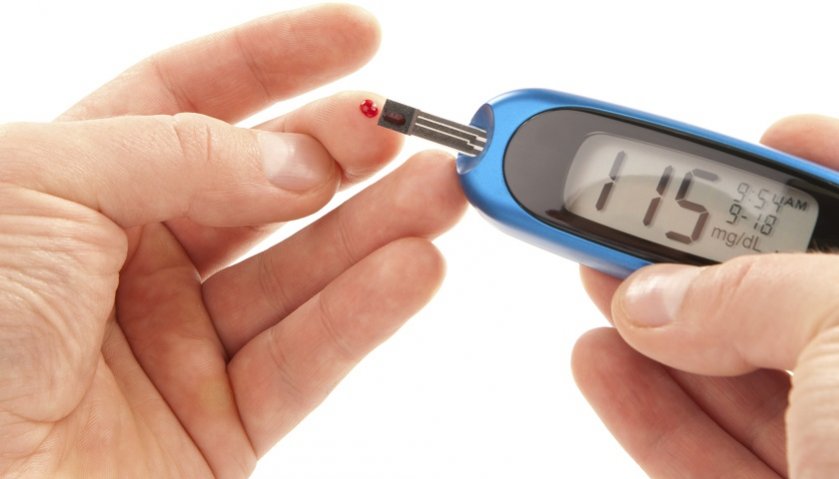 Early signs of type 2 diabetes can be identified more than 20 years before diagnosis, according to new research presented at this year’s European Association for the Study of Diabetes (EASD) Annual Meeting in Berlin, Germany (1-5 October).

The Japanese study tracked over 27,000 non-diabetic adults (average age 49 years) between 2005 and 2016 and found that increased fasting glucose, higher body mass index (BMI) and impaired insulin sensitivity were detectable up to 10 years before the diagnosis of diabetes as well as prediabetes.

“As the vast majority of people with type 2 diabetes go through the stage of prediabetes, our findings suggest that elevated metabolic markers for diabetes are detectable more than 20 years before its diagnosis,” says Dr Hiroyuki Sagesaka from Aizawa Hospital in Matsumoto, Japan who led the research, along with Professor Mitsuhisa Komatsu, Shinshu University Graduate School of Medicine, Matsumoto, Japan and colleagues.

Previous research suggests that risk factors like obesity and elevated fasting glucose may be present up to 10 years before someone is diagnosed with diabetes. However, the time point at which individuals who go on to develop diabetes and those who don’t first become substantially different from each other was not known until now.

Sagesaka and colleagues assessed the trajectories of fasting blood glucose, BMI, and insulin sensitivity in individuals who developed diabetes and prediabetes separately. At the start of the study, 27,392 non-diabetic individuals had a fasting glucose and average blood glucose (HbA1c) measured and were followed until a diagnosis of type 2 diabetes or prediabetes, or the end of 2016, whichever came first.

Over the study period, 1067 new type 2 diabetes cases were identified. Findings showed that on average, several risk factors were more common among individuals who went on to develop type 2 diabetes compared with those who didn’t. In particular, BMI, fasting glucose, and insulin resistance were increased up to 10 years before diagnosis, and these differences widened over time.

Of 15,778 individuals with normal blood glucose at the initial health exam, 4781 went on to develop prediabetes over the study period, and the same abnormalities, although to a milder degree, were present at least 10 years before diagnosis of prediabetes.

The research has important implications given that an estimated 425 million adults (aged 20-79 years) were living with diabetes in 2017, and this is predicted to rise to 629 million by 2045.

“Because trials of prevention in people with prediabetes seem to be less successful over long term follow up, we may need to intervene much earlier than the prediabetes stage to prevent progression to full blown diabetes. A much earlier intervention trail, either drug or lifestyle related, is warranted,” says Dr Sagesaka.

This is an observational study, so no firm conclusions can be drawn about cause and effect, and the authors point to several limitations including that the length of time between diagnosis of prediabetes and diabetes is not known, so the entire timeline of diabetes evolution remains to be clarified.