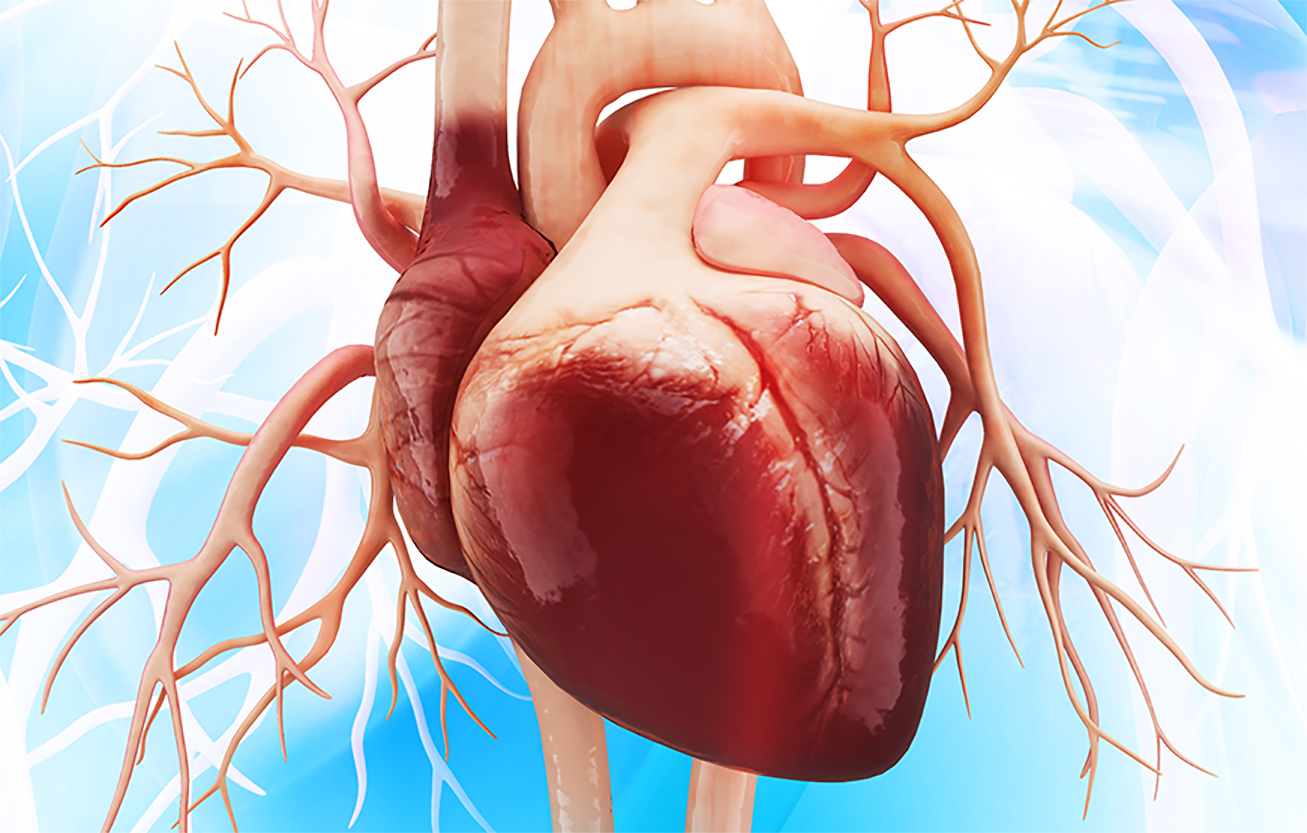 In his lab at Baylor College of Medicine, Dr. Xander Wehrens and his colleagues study cardiac conditions, including inherited cardiac arrhythmia disorders. In addition to being often associated with a high incidence of sudden cardiac death, these disorders can be difficult to treat.

“For this particular study, we were inspired by a young patient who has been affected by an inherited cardiac arrhythmia disorder called catecholaminergic polymorphic ventricular tachycardia (CPVT). Our patient has recurring arrhythmias — irregular and fast heartbeats — and fainting episodes,” said Wehrens, who is professor of molecular physiology and biophysics, the Juanita P. Quigley Endowed Chair in Cardiology and director of the Cardiovascular Research Institute at Baylor. “Several family members had near fatal arrhythmias or sudden cardiac death. Current treatment options including anti-arrhythmic drugs and an implantable defibrillator — a device to correct certain irregular heartbeats — are not optimal for this patient.”

Genetic studies have shown that the cause of the young patient’s arrhythmia is a mutation in gene RYR2. Mutations in this gene account for nearly 60 percent of all CPVT cases. This gene encodes proteins that form a channel that regulates calcium flow in heart muscle cells called cardiomyocytes. Cardiomyocytes require proper calcium flow to contract and relax in a coordinated manner.

Designing a permanent treatment for CPVT

Wehrens teamed up with Dr. William Lagor, associate professor of molecular physiology and biophysics, who is an expert in gene therapy using Adeno-Associated Viral (AAV) vectors. These viruses can be used to deliver the CRISPR/Cas9 genome editing machinery directly into the heart.

The long-term goal of this collaborative project is to develop a permanent treatment for CPVT in humans by editing the patient’s own DNA.

Wehrens and Lagor engineered AAV vectors to deliver CRISPR/Cas9 (AAV-CRISPR) into the hearts of live animals. They reasoned that eliminating the disease-causing copy of the RYR2 gene, called R176Q, could correct this lethal arrhythmia disorder in mice. To test this new approach, AAV-CRISPR was used to selectively disrupt the mutant RYR2 gene in the R176Q mouse model of CPVT.

None of the mice carrying the disease-causing R176Q mutation that were treated with AAV-CRISPR developed arrhythmias. In contrast, 71 percent of the mice that carried the mutation and received a placebo virus did develop arrhythmias. Editing of the defective copy of the gene using AAV-CRISPR greatly reduced the abundance of the dysfunctional RYR2 proteins. Furthermore, the single ‘healthy copy’ of the RYR2 gene that remained was enough to support proper heart function. No adverse events linked to treatments were observed in the groups of normal or affected mice.

“We are particularly excited that we were able to selectively disrupt the disease-causing R176Q mutated gene without adversely affecting the healthy gene variant in the genome,” Wehrens said.

“We are now testing the same approach in stem cells from patients with the same condition, to analyze efficacy and safety in human cells. This may enable us to develop this approach for future therapeutic studies in patients with this arrhythmia syndrome,” said Wehrens.

Lagor also is optimistic about this new therapeutic approach.

“There are many diseases that are unsuitable for additive gene therapy, either because the gene is too large to deliver or a defective copy of the gene acts in a dominant way. For many mutations in RYR2 that cause CPVT, both of these are the case,” Lagor said. “We believe that precision genome editing is the future for tissue-directed gene therapies, and severe cardiac diseases are an ideal place to start.”