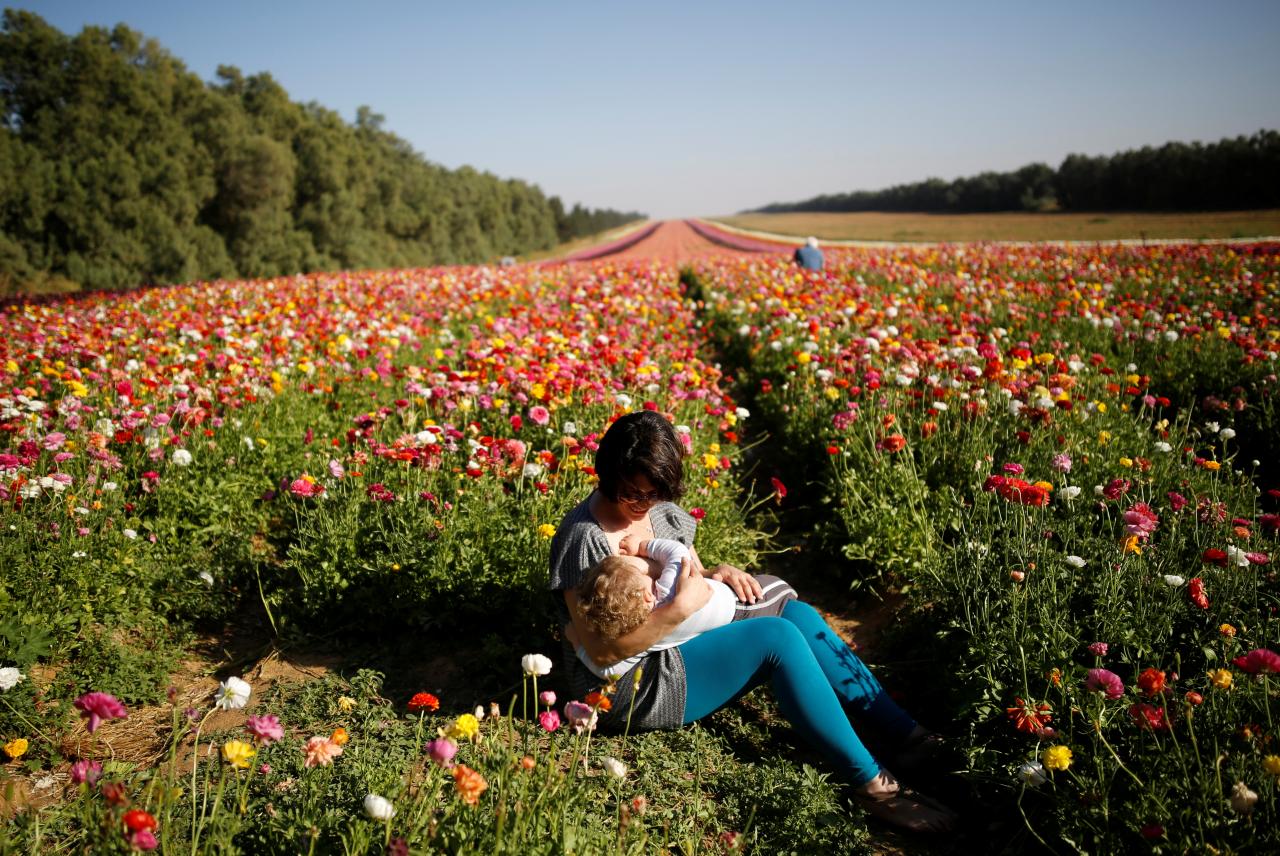 (Reuters Health) – – Mothers who breastfeed for six months or more may have less fat in their livers and a lower risk of liver disease, a U.S. study suggests.

Breastfeeding has long been tied to health benefits for women, including lower risks for heart disease, diabetes and certain cancers. The current study focused on whether nursing might also be tied to a reduced risk of non-alcoholic fatty liver disease (NAFDL), which is usually linked with obesity and certain eating habits.

By the end of the study, the women were 49 years old on average. Fifty-four, or about 6 percent, had developed NAFLD. Women who breastfed babies for at least six months were 52 percent less likely to develop liver disease than mothers who nursed for less than one month, researchers report in the Journal of Hepatology.

“This new analysis contributes to the growing body of evidence showing that breastfeeding a child also offers significant health benefits to the mother,” said study leader Dr. Veeral Ajmera of the University of California, San Diego.

“Future studies will be needed to assess if breastfeeding can decrease the severity in NAFLD in women at high risk,” Ajmera said by email.

The women in the analysis were part of the larger Coronary Artery Risk Development in Young Adults study. They were assessed when they joined the study in 1985 and 1986, surveyed about breastfeeding with any subsequent births, and then examined for fat in their liver at the end of the study using computed tomography.

The study can’t prove whether or how breastfeeding might stave off NAFLD. It’s possible that women who breastfed for longer periods had healthier lifestyles that contributed to their lower risk of liver disease, the study authors note.

In particular, women who got more exercise appeared to nurse for longer periods, said Yukiko Washio of RTI International and the University of Delaware, College of Health Sciences.

Women are advised to breastfeed babies exclusively for at least six months, and it’s also unclear how much protection women might get if they achieved a total of six months of nursing after breastfeeding multiple children for shorter periods, said Dr. Lori Feldman-Winter of the Cooper Medical School of Rowan University in Camden, New Jersey.

“Maintaining lactation through at least the first six months is physiologically how the mother’s body reprograms metabolism and prevents chronic diseases,” Feldman-Winter, who wasn’t involved in the study, said by email. “While obesity and diet also modify this risk, the effect of lactation seems to be greatest and offers the best potential to decrease the prevalence of fatty liver disease.”

More research is needed to confirm the potential for breastfeeding to help prevent liver disease, said Jennifer Yourkavitch of the University of North Carolina, Greensboro.

“But there is a mountain of evidence supporting breastfeeding as beneficial to women’s and children’s health and it should be promoted and supported,” Yourkavitch, who wasn’t involved in the study, said by email. “These findings give us another reason to do that.”