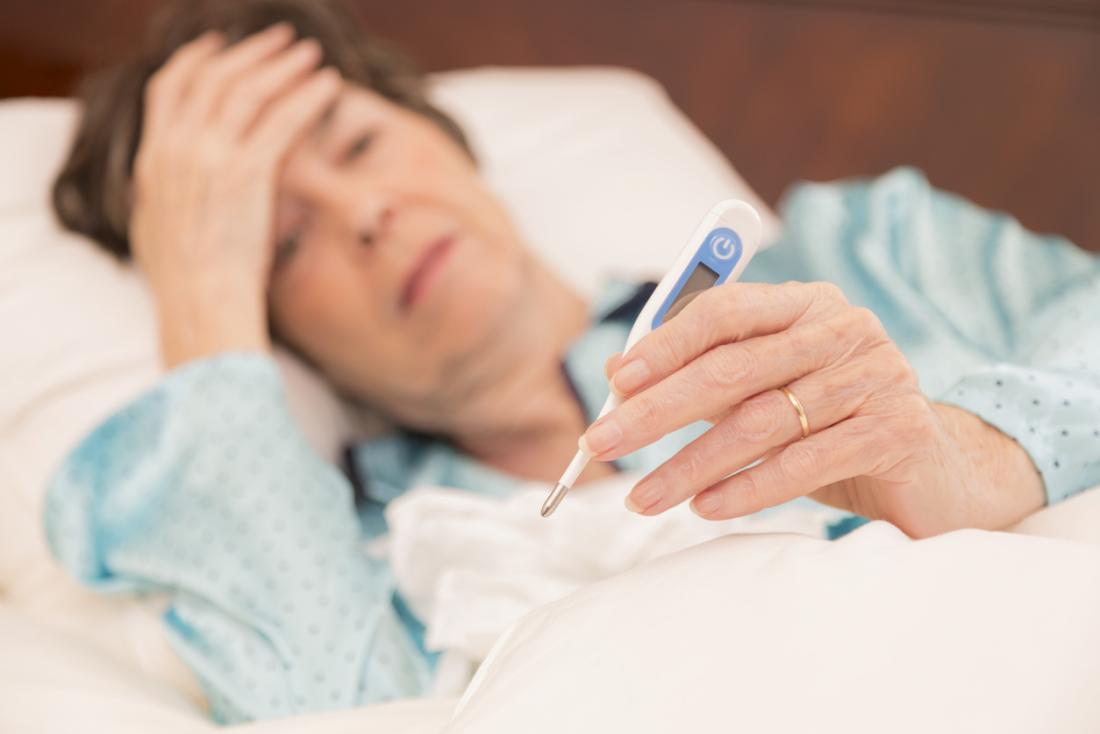 BEIJING (Reuters) – China’s agriculture ministry on Tuesday reported a new outbreak of African swine fever in the city of Huizhou in the southern province of Guangdong, which has killed 11 pigs on a farm of 90 pigs.

China has already reported more than 90 cases of the incurable disease since it was first detected in the country in early August.