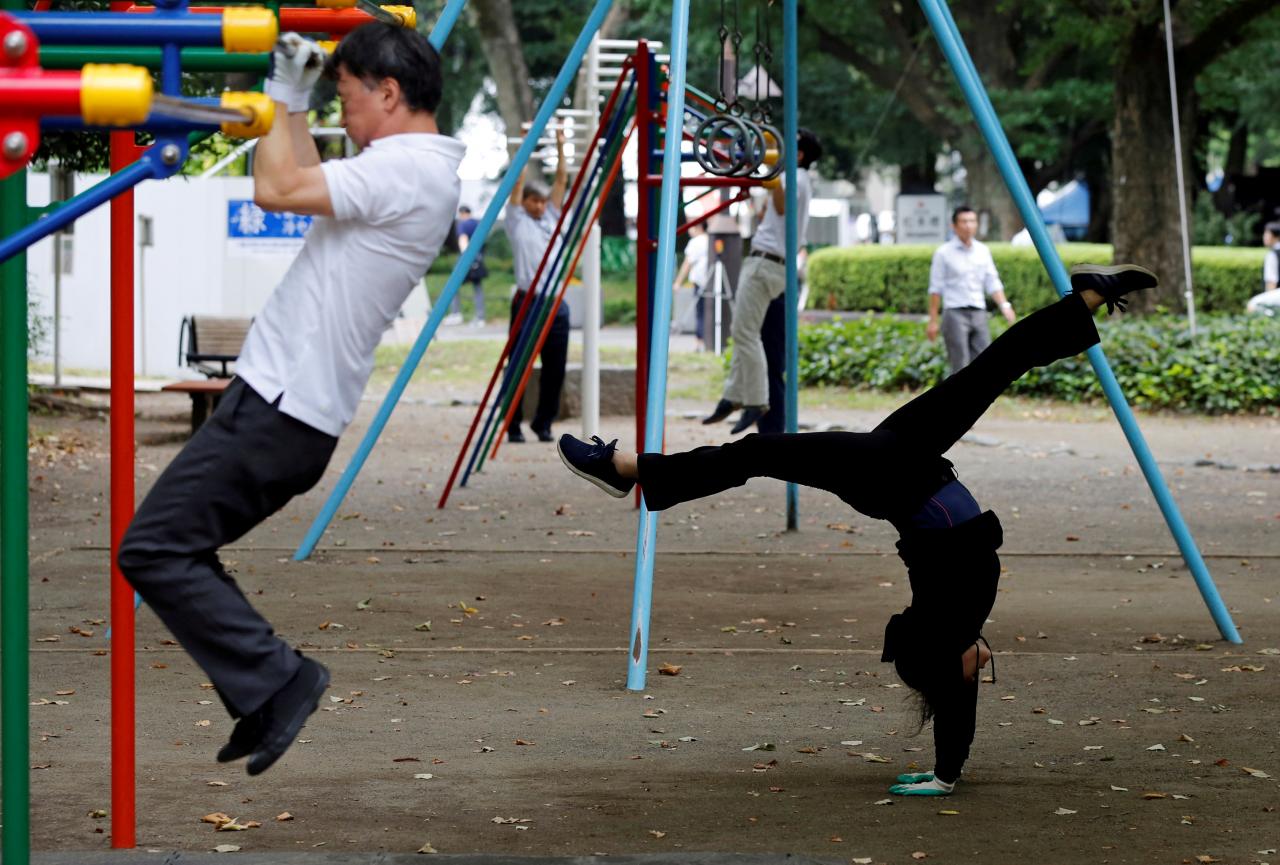 (Reuters Health) – The more people understand about the benefits of exercise, the more time they’re likely to spend being physically active, an Australian study suggests.

And indeed, nearly all of those surveyed agreed physical activity is good for health.

On average, however, participants could identify only 14 out of 22 diseases associated with physical inactivity.

And the majority were unable to accurately estimate the increased risk of disease resulting from inactivity.

Given the knowledge gaps revealed by their survey, they say, health promotion initiatives should aim to raise awareness of the types of diseases associated with inactivity.

One limitation the authors flagged was that about three quarters of the survey’s respondents were women, so it is unclear whether the results will be applicable to men. Further, the study participants were not representative of the Australian population as a whole.

“A large proportion of Australian adults are insufficiently active,” Schoeppe noted in an email to Reuters Health.

Ada Tang, a physical therapist and associate professor at McMaster University, who was not involved in the study, told Reuters Health by email that even if people appreciate the potential risks associated with being physically inactive, they wouldn’t necessarily feel any immediate urgency to act on it.

“The risk of developing heart disease might seem too far in the distant future to drive a person to change their behavior,” she said.

“It is important for us to find ways for people to participate in physical activity more often and more easily,” she said.

“When physical activity becomes more of a habit, it’s not seen as something that is an added burden to their very busy lives.”