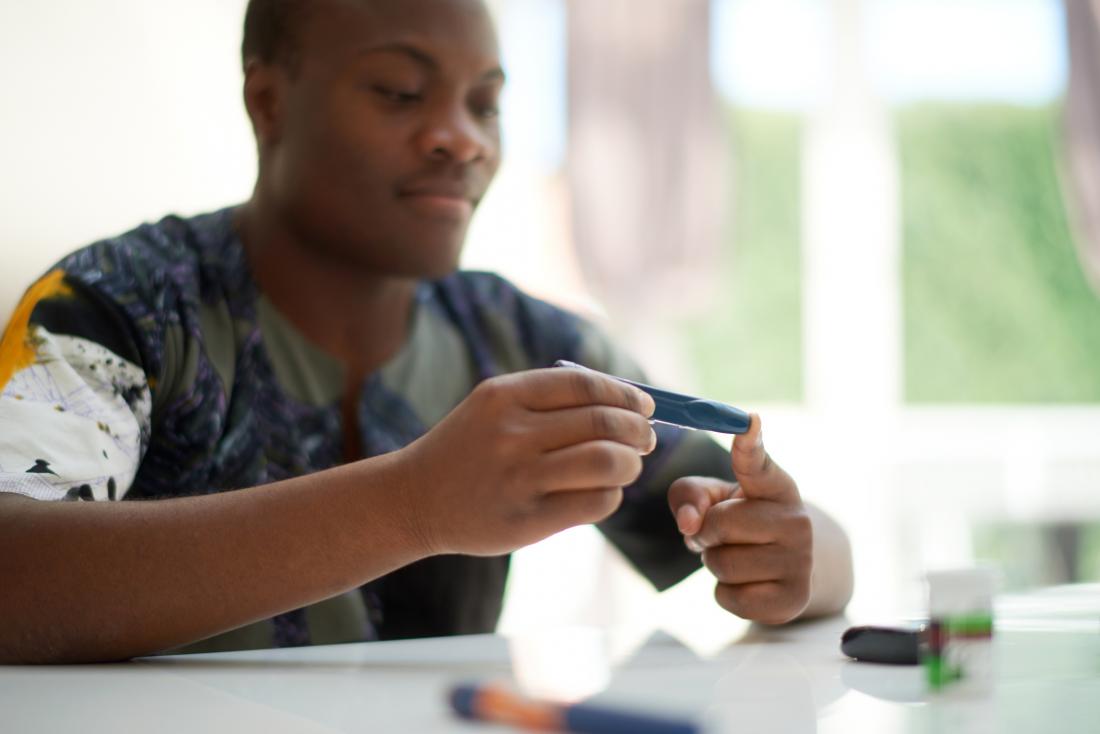 In diabetes, the pancreas is unable to produce enough insulin, the hormone that is key to regulating levels of blood sugar. New research now asks if we can teach pancreatic cells to address this problem on their own.

The pancreas contains three different types of cells, each of which produces different hormones that contribute to the regulation of blood sugar levels, one way or another.

In both type 1 and type 2 diabetes, research has linked the lack of insulin with problems in pancreatic beta-cells.

However, a new study by researchers from the University of Bergen in Norway suggests that, with just a small “push,” we may be able to train the body to start producing adequate levels of insulin once more, on its own.

More specifically, the investigators explain, some alpha-cells could turn into beta-cells and release insulin.

“We are possibly facing the start of a totally new form of treatment for diabetes, where the body can produce its own insulin, with some start-up help,” says study co-author Luiza Ghila from the Raeder Research Lab in the Department of Clinical Science at the University of Bergen.

The researchers explain their findings in detail in a study paper in the journal Nature Cell Biology.