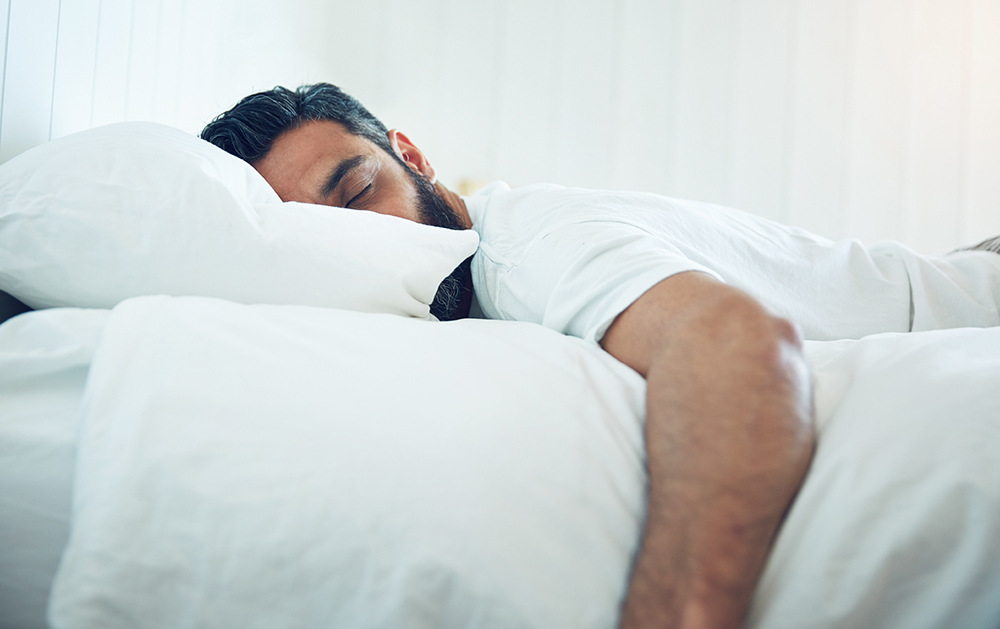 Scientists studied 119 people aged 60 and older. Eighty percent had no thinking or memory problems, while the rest had only mild problems.

The researchers found that participants with less slow-wave sleep — deep sleep that’s needed to preserve memories and to wake up feeling refreshed — had higher levels of the brain protein tau.

Elevated tau levels are a possible sign of Alzheimer’s disease and have been linked to brain damage and mental decline, the scientists said.

The findings suggest that poor sleep among older adults could be a warning sign of declining brain health, according to the researchers at Washington University School of Medicine in St. Louis.

“We saw this inverse relationship between decreased slow-wave sleep and more tau protein in people who were either cognitively normal or very mildly impaired, meaning that reduced slow-wave activity may be a marker for the transition between normal and impaired,” said first author Dr. Brendan Lucey. He’s an assistant professor of neurology and director of the Washington University Sleep Medicine Center.

“Measuring how people sleep may be a noninvasive way to screen for Alzheimer’s disease before or just as people begin to develop problems with memory and thinking,” Lucey said in a university news release.

He noted that the people with increased tau levels “were actually sleeping more at night and napping more in the day, but they weren’t getting as good quality sleep.”

Lucey doesn’t expect sleep monitoring to replace brain scans or cerebrospinal fluid analysis for identifying early signs of Alzheimer’s disease. “But it could supplement them,” he said. The study only found an association between sleep quality and tau levels.

“It’s something that could be easily followed over time, and if someone’s sleep habits start changing, that could be a sign for doctors to take a closer look at what might be going on in their brains,” Lucey said.

About 5.7 million Americans have Alzheimer’s disease. Brain changes associated with the disease can begin up to two decades before symptoms such as memory loss and confusion appear.

The study findings were published Jan. 9 in the journal Science Translational Medicine.