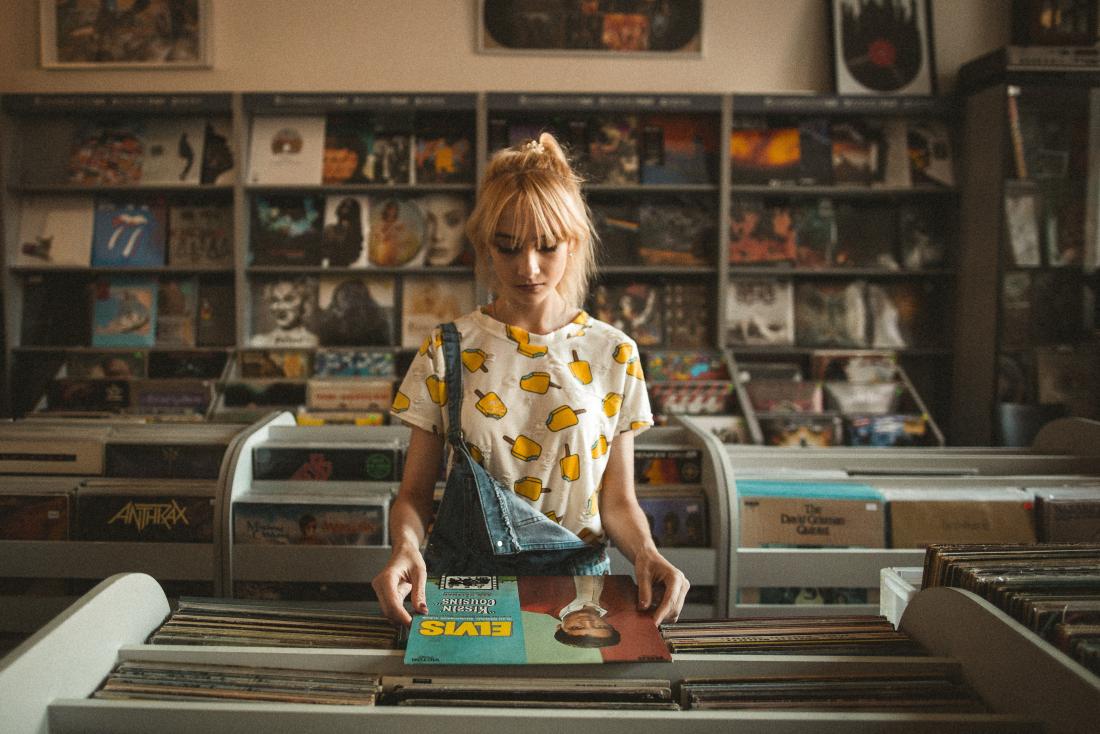 Humans have been making, listening, and dancing to music since time immemorial, and this art can easily soothe or amplify our emotions. New research explains what “chords” music strikes in the brain, and how it relates to certain cognitive processes, particularly learning.

In recent years, researchers have shown more interest in how listening to music can pragmatically benefit us in numerous ways.

For instance, studies such as this one, which Medical News Today covered last spring, have suggested that people with Alzheimer’s disease who face anxiety and other stressful emotions cope better when they listen to music.

Listening to certain types of music may even alter our perception and change the way we see potential partners, while happy songs can help boost our creativity.

In a new study, the findings of which feature in the journal PNAS, researchers from McGill University in Montreal, Canada have now shown that we can use music to activate the brain’s reward center and motivate learning in an error prediction model.

“Although many authors have proposed that the intense emotions and pleasures of music result from expectancies, predictions, and their outcomes […], direct evidence for this proposition has been lacking,” the researchers write.

The current research finally gets to the bottom of this proposition, using a musical reward learning task and functional MRI to understand how pleasurable music motivates the brain to learn and to strive for its reward.

Music as a reward that ‘supports learning’

The team worked with 20 participants aged between 18 and 27 years, whom they asked to take part in a musical reward experiment. Each person had to choose a combination of colors and directions, and each combination had a different probability of the participant hearing either pleasant music or a dissonant, unpleasant audio track.

After a few attempts, the participants learned which combinations they should choose in order to increase their chances of accessing the enjoyable music reward.

While the volunteers were participating in this task, the researchers used functional MRI to measure their brain activity. Then, using a special algorithm, the investigators calculated the difference between how often the participants expected to receive their reward and the number of times they actually received it.

On further comparing this data with the functional MRI scans, the team found that correct predictions correlated with heightened activity in a brain area called the nucleus accumbens, which previous research has tied to the experience of pleasure when listening to music.

This finding indicates that music is, in itself, a viable reward and one that can provide enough motivation to the brain to learn new information that will allow it to access this source of pleasure more easily.

Furthermore, the participants who found the right combinations and made the correct predictions the most often, which correlated with heightened activity in the nucleus accumbens each time, also made the most learning progress throughout the tasks.

“This study adds to our understanding of how abstract stimuli like music activate the pleasure centers of our brains,” explains study author Benjamin Gold.