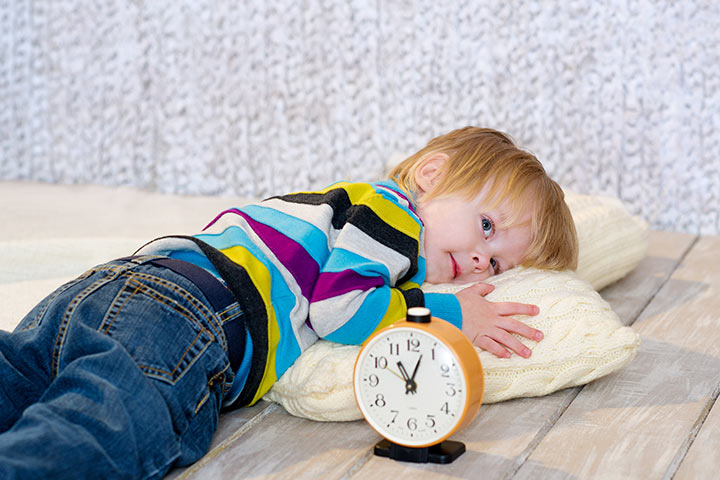 Children with autism spectrum disorder (ASD) were more than twice as likely to have problems sleeping than those without neurodevelopmental disorders, according to a community-based case-control study.

In a sample of nearly 2,000 children ages 2 to 5 years, those with ASD had significantly higher odds of sleep troubles — such as night waking and bedtime resistance — than kids in the general population (adjusted OR 2.37, 95% CI 1.75-3.22), reported Ann Reynolds, MD, of the University of Colorado School of Medicine, and colleagues.

Children with ASD were also more than twice as likely as children with other developmental delays and disorders to have problems sleeping (adjusted OR 2.12, 95% CI 1.57-2.87), they wrote in Pediatrics.

“For all children, lack of sleep can cause increased hyperactivity, inattention, and irritability, but for kids with ASD, poor sleep has been associated with more repetitive behaviors and self injury and so that has an impact on the quality of life for the child,” Reynolds told MedPage Today in an interview in which a media relations representative was present.

Although this study did not examine the cause of this increased risk for sleep disturbances, it’s possible that multiple contributing factors could predispose children with ASD to sleep problems, including obstructive sleep apnea, attention-deficit hyperactivity disorder (ADHD), or behavioral disturbances that interfere with sleep, Reynolds and colleagues noted.

Catherine Lord, PhD, of the David Geffen School of Medicine at UCLA, who wrote an accompanying commentary, said that although the same strategies and medications that improve childhood sleep are typically helpful in children with ASD, certain treatments like sleep training can take longer to change autistic children’s sleep patterns.

Lord stressed the importance of pediatricians and healthcare providers working with parents of children with ASD to develop plans for improving sleep disturbances, particularly because a lack of sleep could further exacerbate their condition.

Reynolds and her team examined data from the Study to Explore Early Development (SEED) study, noting that all children included in this analysis were born from September 2003 to August 2006, completed a developmental evaluation, and had a caregiver interview and a completed Children’s Sleep Habits Questionnaire. Three groups of children were included in the study — those with a research classification of ASD, children with other developmental delays and disorders, and children from the general population.

Notably, a higher score on the 33-item Children’s Sleep Habits Questionnaire indicates more sleep issues, but researchers used two cut-offs for this study. While a total score of 41 differentiates a clinical sample of children with sleep problems, the authors said, they also used a total score cutoff of 48 for a more conservative estimate.

Data was adjusted for mothers’ education, race or ethnicity, and family income, as well as children’s sex, enrollment age, cognitive scores, and prior genetic or neurological diagnoses.

Of the 1,987 children included, those with ASD were more likely to be boys and have lower cognitive scores, and were less likely to have high-income families and non-Hispanic white mothers with a college degree.

Using the standard total score cutoff of 41, the results were “attenuated, but similar” as the more conservative total score cutoff. There were higher odds of sleep problems among children with ASD versus the children in the general population (adjusted OR 1.75, 95% CI 1.27-2.42) and versus children with other developmental delays and disorders (adjusted OR 1.45, 95% CI 1.05-2.00).

There was no difference in sleep patterns observed between children with ASD and children with other developmental delays and disorders in addition to ASD at either cutoff, Reynolds and colleagues noted.

Using the more conservative sleep score cut-off, 47% of parents reported sleep problems in their children with ASD compared to 29% of children with other developmental delays and disorders, and 25% of children in the general population, the authors noted.