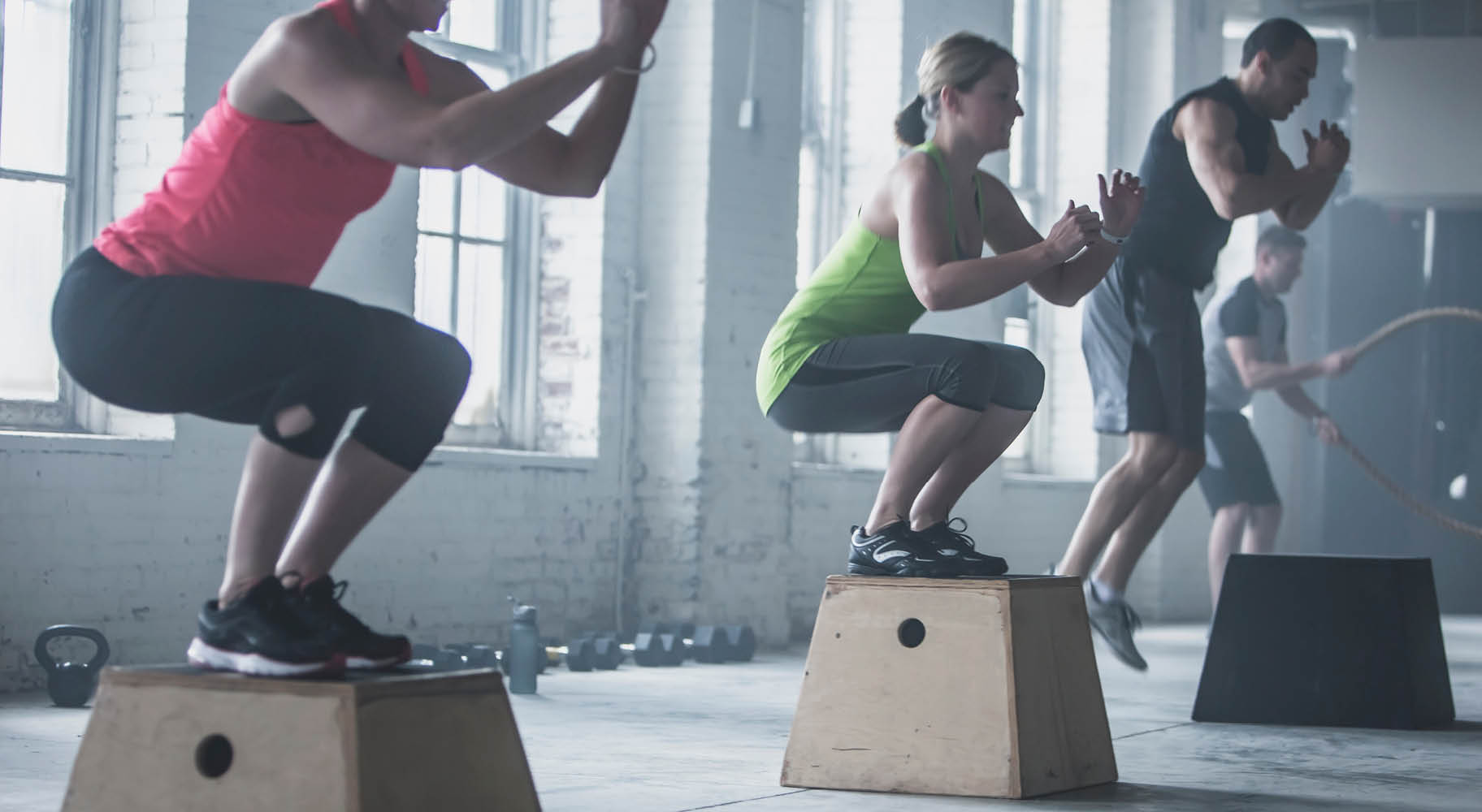 Even for people who were “couch potatoes” in their youth, embarking on a regimen of regular exercise in middle-age can still greatly cut the odds for death from any cause, a major new study finds.

The study tracked the health — and lifetime exercise patterns — of more than 315,000 people who were members of AARP (formerly the American Association of Retired Persons).

The investigators found that folks who’d exercised all their lives had a 36 percent lower risk of dying during the study period, compared to people who’d never exercised.

But, perhaps surprisingly, people who’d been inactive in youth but decided to get more physical in their 40s and 50s saw almost the same decline — 35 percent — in their odds for an early death.

This suggests “that midlife is not too late to start physical activity,” according to the research team led by Pedro Saint-Maurice of the U.S. National Cancer Institute. “Inactive adults may be encouraged to be more active, whereas young adults who are already active may strive to maintain their activity level as they get older,” the study authors wrote.

What’s more, a mid-life start to physical activity seemed to cut the odds of death from the two major killers — heart disease and cancer. The study found that for people who began exercising in their 40s and 50s, rates of death from heart disease fell by 43 percent compared to people who’d never exercised, and the cancer death rate fell by 16 percent.

Those declines were similar to those seen in people who’d exercised all their adult lives, the researchers noted.

“This study, once again, portrays the importance of physical activity in relationship to one’s long-term mortality,” said cardiologist Dr. Evelina Grayver, who wasn’t involved in the new research.

“Whether or not you start exercising when you are younger or older, the benefits will always be there,” said Grayver, who directs the coronary care unit at North Shore University Hospital in Manhasset, N.Y.

She did offer up one caveat, however: “This does not mean that starting exercising at a later age, and getting the same mortality benefit, means that one should not exercise in your younger years.”

Grayver said that she still believes that it is “overall continuous cumulative effects of continuous physical activity” that subsequently decreases the odds for an early death.

Indeed, the study authors seemed to agree, stressing that in the study, “participants who maintained the highest amount of [exercise] in each age period were at lower risk” for death from any cause.

The researchers also noted that while other research linking exercise to longevity has looked at physical activity at just one point in the life span, theirs is the first to examine the role of “participation in physical activity throughout the different stages of adulthood.”

Trouble is, just one in five American adults meets those guidelines, Intwala said. But the new research “demonstrates the crucial relationship between physical activity in the prevention of heart disease and death at any age,” he added.

And you don’t have to start running marathons at 55 to reap the benefit of exercise, Intwala said.