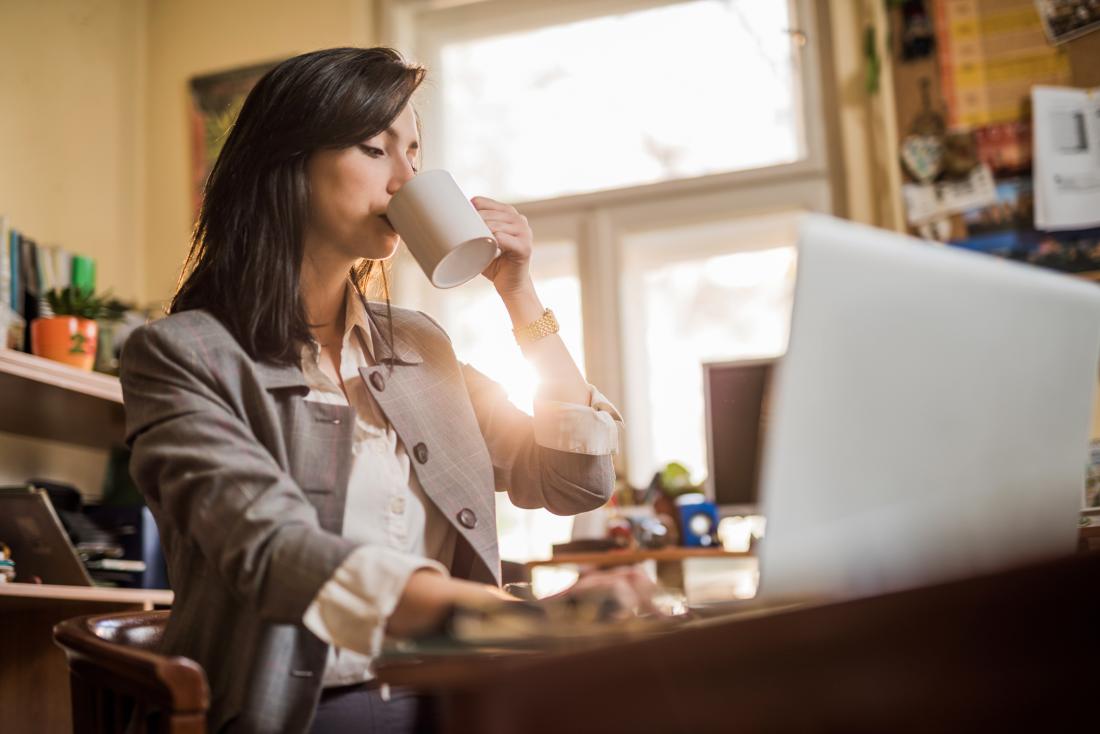 A new review featuring in the European Journal of Endocrinology suggests that a stressful work environment may increase the risk of developing type 2 diabetes in women.

A stressful work environment may increase the likelihood of type 2 diabetes in women, suggests new research.

More than 100 million people in the United States have diabetes or prediabetes, according to the latest statistics.

Over 9 percent of the U.S. population is living with diabetes, and more than 84 million people are living with prediabetes — a condition that is bound to develop into full-blown type 2 diabetes without treatment.

Risk factors for type 2 diabetes include a lack of physical activity, being overweight or having obesity, being aged 45 years or older, having high cholesterol and high blood pressure, or having a family history of diabetes, heart disease, or stroke.

Psychological factors may also play a role in the development of type 2 diabetes. Living with depression may make the risk higher, and a new study now suggests that work-related stress may also increase the likelihood of developing the condition, at least for women.

Guy Fagherazzi, a senior research scientist at the Centre for Research in Epidemiology and Population Health at the research institute Inserm in Paris, France, led the new study.

Fagherazzi and his colleagues set out to examine whether there was a link between “mentally tiring work” and the incidence of type 2 diabetes in more than 70,000 women over a period of 22 years between 1992 and 2014.

Throughout the study period, 4,187 women developed type 2 diabetes. The analysis revealed that the prevalence of diabetes was considerably higher among women who deemed their job to be more mentally draining.

Specifically, those who said that their job was “very” mentally taxing at the start of the study were 21 percent more likely to develop the condition than women with “little or not mentally tiring work.”

When the researchers adjusted for other factors, including unhealthful lifestyle habits and cardiometabolic risk factors, such as high blood pressure or a high body mass index, the association between work and diabetes risk stayed the same. Fagherazzi and colleagues conclude:

“These observational results suggest the importance of taking into consideration the potential long-term metabolic impact of work-related stress for women working in a demanding environment.”

The study’s senior author comments: “Although we cannot directly determine what increased diabetes risk in these women, our results indicate it is not due to typical type 2 diabetes risk factors. This finding underscores the importance of considering mental tiredness as a risk factor for diabetes among women.”

He goes on, “Both mentally tiring work and type 2 diabetes are increasingly prevalent phenomena. What we do know is that support in the workplace has a stronger impact on work-related stress in women than men.”

“Therefore, greater support for women in stressful work environments could help to prevent chronic conditions such as type 2 diabetes,” concludes the researcher.

In the near future, he and his team plan to examine the effect of mentally tiring work on people who are already living with type 2 diabetes. The researchers hope that their findings will aid the development of new ways to manage the condition.