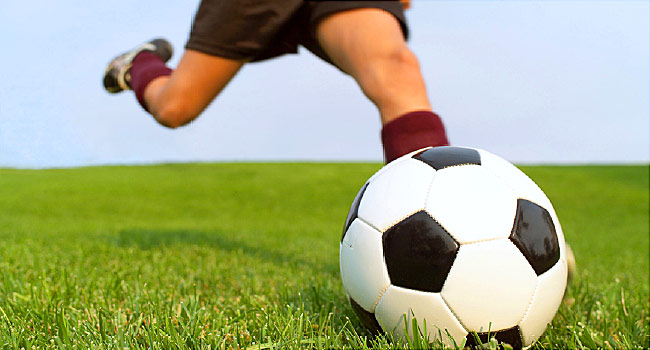 Kids with ADHD often struggle just to stay on task or behave in school. So the idea of taking on more activities after school might feel like you’re asking for trouble. But new research shows that after-school programs could relieve some troubles for kids with this condition.

Brown and Lax pulled data from the 2016 National Survey on Children’s Health, a questionnaire for parents of children ages 5 to 17. Parents of 4,185 children reported that their child had ADHD and answered questions about how severe it was. Kids who did after-school activities were more likely to have only mild — versus moderate to severe — ADHD symptoms. These children were less likely than others who have ADHD to have missed more than 7 days of school in the last 12 months.

The researchers can’t say for sure whether after-school programs ease symptoms or whether kids with already mild symptoms are more likely to enroll in such programs. But they see clear benefits to enrollment. “When children are in after-school activities,” says Lax, “they’re less likely to be sitting and watching TV for several hours a day and more likely to be engaging both their mind and their body.” That results in better mental and physical health for everyone.

After-school programs can also build friendships and confidence. These perks could ease the school-related anxiety and stress that often come with ADHD, “which is very strongly linked with refusal to go to school,” says Brown.

Treating ADHD isn’t just about prescription medications and behavioral therapy. “We need to think about multimodal strategies that can also help with symptoms, and after-school programs are pretty low-cost and associated with great outcomes,” she says.
Four Tips

After-school activities are just one lifestyle change that could help improve symptoms for a child with ADHD. Brown and Lax offer more tips: