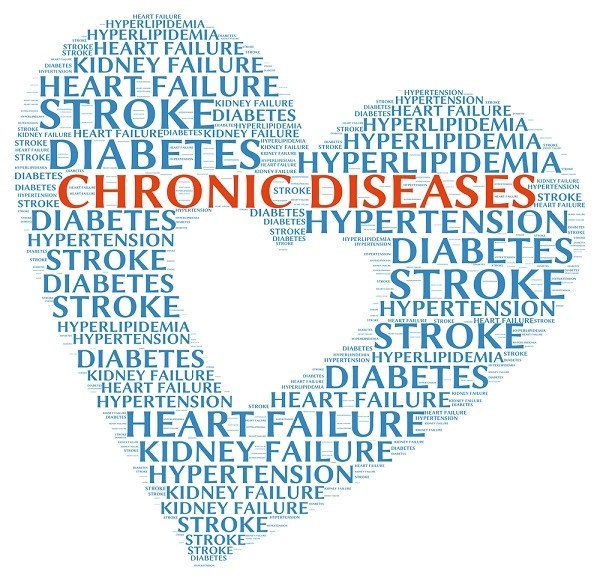 Patients and doctors often have different views about which chronic health conditions are their top priorities, suggests a study in France.

After separate surveys of patients and their physicians, researchers found that priorities matched up for some conditions, such as diabetes and hypothyroidism, but diverged on others, like anxiety and sleeping disorders.

“An increasing number of patients live with multiple chronic conditions, especially among younger cohorts,” said Dr. Stephanie Sidorkiewicz, a general practitioner in Paris and a researcher at Paris Descartes University, who led the study.

“Against this backdrop, physicians increasingly have difficulties understanding patient expectations and responding appropriately to their individual situations, especially given they at the same time face increased pressure on their time,” she told Reuters Health by email. “However, understanding patients’ perspectives is necessary to set realistic and shared treatment goals.”

As reported online September 9 in Annals of Family Medicine, Sidorkiewicz and colleagues surveyed 233 patients from 16 general practices in Paris in 2017. All patients had been seeing their doctor for at least a year. Patients and doctors checked off all of the patient’s current chronic conditions based on a list of 124 conditions and ranked the three top-priority conditions.

About 8 in 10 patients reported two or more chronic health conditions. The three most common were high blood pressure, osteoarthritis and chronic anxiety disorder.

Agreement between doctors and patients on the number of conditions a patient had was moderate, but agreement on specific chronic conditions ranged from poor to very good.

Among 153 patient-doctor pairs where each made a priority list, about 88% had at least one matching priority. However, 29% of patients’ first priorities didn’t appear anywhere on their doctors’ lists. In addition, 19 pairs, or about 12%, had no matching priorities.

Doctors and patients agreed the most on high blood pressure, hypothyroidism and diabetes, potentially because these have more concrete measurements and guidelines, the study team notes. They also agreed somewhat on asthma, obesity, osteoarthritis and eczema. However, patients tended to rate their chronic anxiety, sleeping and low-back pain conditions as higher priorities, likely due to the impact on their daily lives.
“We were somewhat expecting to find some discrepancies between patients’ and physicians’ priorities, but the extent of these discrepancies was much more severe than we had expected,” Sidorkiewicz said. “Patients and doctors even disagreed on the presence of certain diseases in patients.”

The results align with similar studies in other countries, including Switzerland, where doctors are unaware of patients’ priorities for about 1 in 4 patients, said Dr. Stefan Neuner-Jehle of the University of Zurich, who wasn’t involved in the current study.

“The patient has a role in this procedure as well, in terms of actively thinking about priorities of care before the encounter and openly talking during the encounter,” he told Reuters Health by email. “Standardized patient-centered approaches and tools may be helpful for both physicians and patients.”

Examples of such tools that are available online include the Mayo Clinic’s ICAN Discussion Aid (bit.ly/2miZT7t) and Patient Revolution’s Plan Your Conversation Cards (bit.ly/2lZottY).

“Clinicians have expertise in the guidelines, evidence and healthcare knowledge, and patients have expertise in their lived experience. We need both,” said Kasey Boehmer of the Mayo Clinic’s Knowledge and Evaluation Research Unit in Rochester, Minnesota, who also wasn’t involved in the study.

These two-way conversations can help especially with chronic conditions that are difficult to diagnose and treat and don’t fit under a traditional medical paradigm, such as chronic low back pain, fibromyalgia and autoimmune diseases, she said.
“That background knowledge that we may or may not be on the same page is helpful,” she told Reuters Health by phone. “Give yourself permission to share those experiences in your life and how your health and your healthcare is intertwined with your life.”