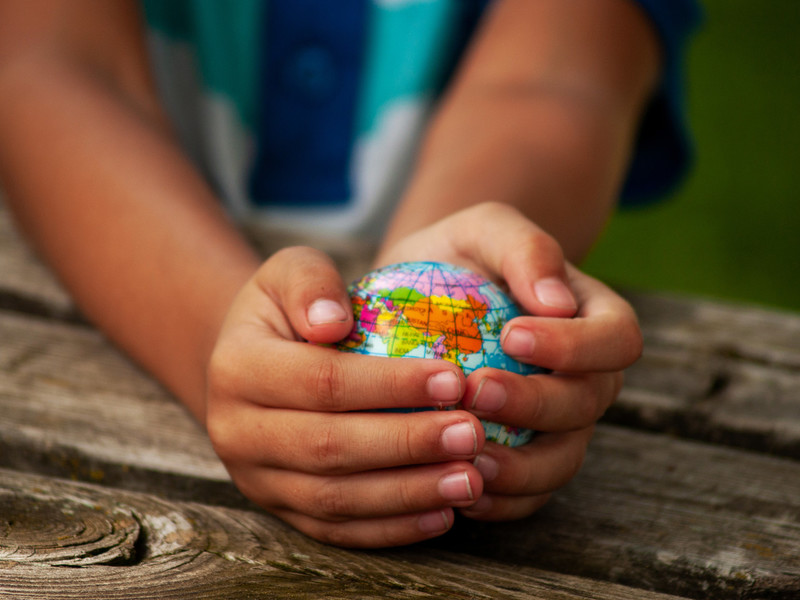 Wider distribution of contraceptives through investment in family planning programmes would have a profound effect on the climate and the environment, as well as on human welfare, experts have argued. They said population growth is fuelling greenhouse gas emissions and the environmental crisis and almost half of pregnancies globally are unintended, yet the climate debate has so far largely ignored the importance of improving access to effective contraception.

In their commentary* in today’s BMJ Sexual & Reproductive Health, Dr John Bongaarts and Dr Regine Sitruk-Ware of the Population Council in New York point out that contentious ongoing policy debate about potential interventions against global climate change focuses on switching to renewable energy sources and increasing energy use efficiency, but they say we must prioritise other approaches to limit greenhouse gas emissions given the urgency of the problem and the lack of political will. They recommend improving global access to effective contraception as one such policy, because: population growth is a key driver of climate change; higher and more effective use of contraception reduces unplanned pregnancies and hence population growth; and many more women and men would freely choose to use contraception if only it were available and acceptable.

They cite research that has found that women who want to avoid pregnancy might still not use contraceptives for a mixture of social, economic, health and service-related reasons. These include lack of access and high cost for women in poor areas, as well as myths about hormones, traditional social norms (particularly in traditional and/or patriarchal societies) and disapproval of husbands, noting: “Fear of side effects and dissatisfaction with available methods are often the dominant reasons women are reluctant to use (or continue to use) contraception.”

They call for culturally sensitive media campaigns developed in collaboration with community leaders, investment in men’s and women’s education and careful counselling, to change norms around women’s roles in society and expectations around their ability to exercise their reproductive preferences, and to address concerns and incorrect rumours about contraceptive methods and side effects. They add: “Access to a wide range of options is essential to maximise the chances that clients’ needs and concerns are satisfied at different times of their reproductive lives.”

They discuss methods still under development for both male and female contraception, noting that these will offer more choices to women and men, thus reducing unplanned births and abortions – but insisted we need not and must not wait for these innovations.

They conclude: “Wider distribution of contraceptives already on the market through greater investment in voluntary but underfunded family planning programmes is sufficient to raise contraceptive use substantially. This in turn would have a profound positive impact on human welfare, the climate and the environment.”