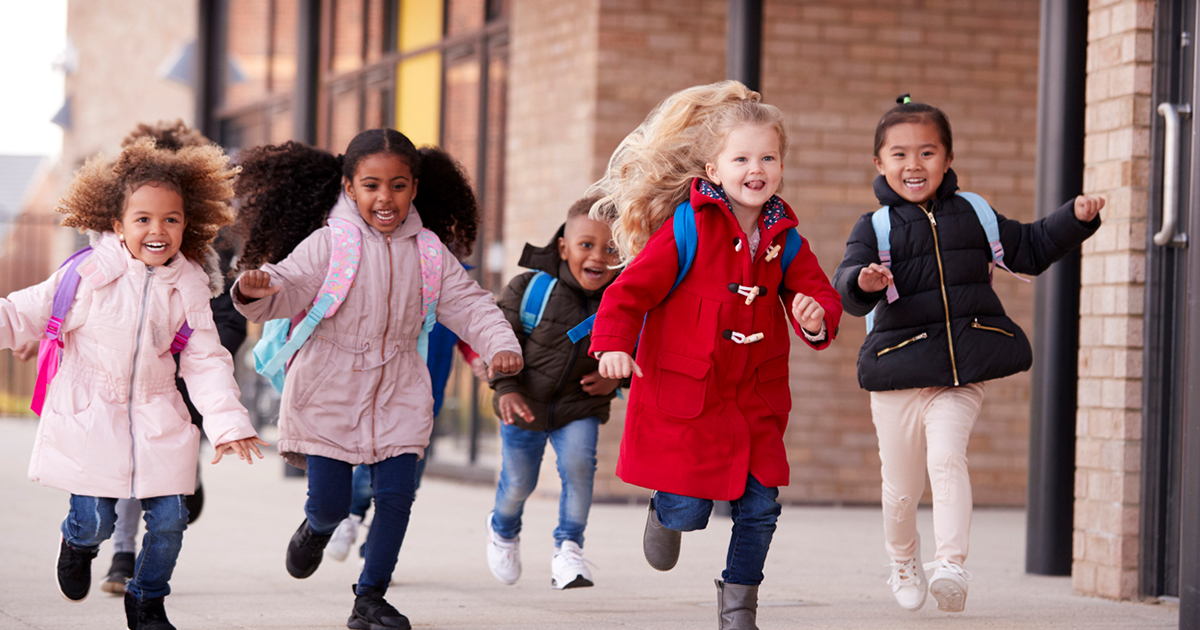 A clinical trial at four pediatric diabetes centers in the United States has found that a new artificial pancreas system — which automatically monitors and regulates blood glucose levels — is safe and effective at managing blood glucose levels in children as young as age six with type 1 diabetes. The trial was funded by the National Institute of Diabetes and Digestive and Kidney Diseases (NIDDK), part of the National Institutes of Health. Results from the trial were published August 26 in the New England Journal of Medicine.

“Fewer than 1 in 5 children with type 1 diabetes are able to successfully keep their blood glucose in a healthy range with current treatment, which may have serious consequences on their long-term health and quality of life,” said Guillermo Arreaza-Rubín, M.D., director of NIDDK’s Diabetes Technology Program and project scientist for the study. “Earlier research showed that the system tested in this study was safe and effective for people ages 14 and older. This trial now shows us this system works in a real-world setting with younger children.”

The artificial pancreas, also known as closed-loop control, is an “all-in-one” diabetes management system that tracks blood glucose levels using a continuous glucose monitor (CGM) and automatically delivers the insulin when needed using an insulin pump. The system replaces reliance on testing by fingerstick or CGM with delivery of insulin by multiple daily injections or a pump controlled by the patient or caregiver.

The study enrolled 101 children between ages 6 and 13 and assigned them to either the experimental group, which used the new artificial pancreas system or to the control group which used a standard CGM and separate insulin pump. Check-ins and data collection were conducted every other week for four months.

Study participants were instructed to continue about their daily lives so that the researchers could best understand how the system works in the typical routines of the children.

The study found that youth using the artificial pancreas system had 7% improvement in keeping blood glucose in range during the daytime, and a 26% improvement in nighttime control compared to the control group. Nighttime control is of particular importance for people with type 1 diabetes, as severe, unchecked hypoglycemia can lead to seizure, coma or even death. The overall time-in-range goal for the artificial pancreas reflected a nearly 11% improvement, which translated to 2.6 more hours per day in range.

“The improvement in blood glucose control in this study was impressive, especially during the overnight hours, letting parents and caregivers sleep better at night knowing their kids are safer,” said protocol chair R. Paul Wadwa, M.D., professor of pediatrics at the Barbara Davis Center for Childhood Diabetes at the University of Colorado, Aurora (CU). “Artificial pancreas technology can mean fewer times children and their families have to stop everything to take care of their diabetes. Instead, kids can focus on being kids.”

“For decades, NIDDK has funded research and technology development to create a user-friendly automated device that could ease the constant burden of type 1 diabetes, from the finger sticks and insulin injections, to the insulin dose calculations and constant monitoring while improving diabetes control outcomes and preventing both short- and long-term complications of the disease,” said Arreaza-Rubín.

“The artificial pancreas is a culmination of these years of effort, and it’s exciting to see how this technology may benefit children with type 1 diabetes and their families, and hopefully benefit everyone with diabetes in the future.”

The artificial pancreas technology used in this study, the Control-IQ system, has an insulin pump that is programmed with advanced control algorithms based on a mathematical model using the person’s glucose monitoring information to automatically adjust the insulin dose. This technology was derived from a system originally developed at the University of Virginia (UVA), Charlottesville, with funding support from NIDDK.

Based on data from the iDCL trials, Tandem Diabetes Care has received clearance from the U.S. Food and Drug Administration for use of the Control-IQ system in children as young as age six years.

“As we continue to search for a cure for type 1 diabetes, making artificial pancreas technology that is safe and effective, such as the technology used in this study, available to children with type 1 diabetes is a major step in improving the quality of life and disease management in these youth,” said NIDDK Director Dr. Griffin P. Rodgers.

The iDCL Study is one of four major research efforts funded by NIDDK through the Special Statutory Funding Program for Type 1 Diabetes to test and refine advanced artificial pancreas systems. The studies, with additional results forthcoming, are looking at factors including safety, efficacy, user-friendliness, physical and emotional health of participants, and cost.

This study was funded by NIDDK and Tandem Diabetes, Inc. Tandem provided the experimental closed-loop systems used in the trial, system-related supplies including the Dexcom CGM and Roche glucometer, and technical expertise.