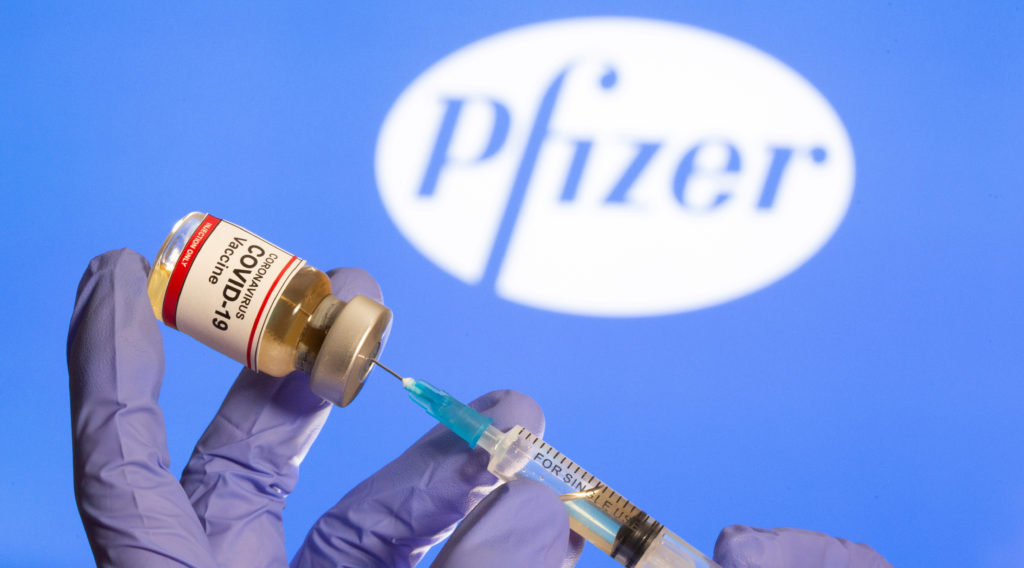 Health authorities in the United Kingdom say people with a history of allergic reactions should delay taking the new Pfizer-BioNTech coronavirus vaccine after two people had reactions following the rollout of the national vaccination program.

The U.K.’s Medical and Healthcare Products Regulatory Agency (MHRA) doesn’t know yet if the vaccine caused the reactions, The Guardian reported. The two people are National Health Service employees with a history of allergies. Their identities and the nature of their reactions have not been revealed.

“As is common with new vaccines, the MHRA have advised on a precautionary basis that people with a significant history of allergic reactions do not receive this vaccination after two people with a history of significant allergic reactions responded adversely yesterday,” Stephen Powis, medical director for the NHS in England, said in a statement. “Both are recovering well.”

The world is watching how the U.K. administers its vaccine program, the first in the world to vaccinate the public with the Pfizer vaccine outside clinical trials.

U.K. health care regulators approved the Pfizer vaccine on Dec. 2 and began giving vaccinations on Tuesday — only 6 days later. The first people to be vaccinated were health care workers and people over 80.

In the United States, an FDA committee is expected to consider the Pfizer vaccine on Thursday. If approved, vaccinations could begin in the U.S. within days.

The Associated Press reported that MHRA Chief Executive June Raine told a Parliamentary committee about the allergic reactions during previously scheduled testimony on the pandemic.

“We know from the very extensive clinical trials that this wasn’t a feature” of the vaccine, she said. “But if we need to strengthen our advice, now that we have had this experience in the vulnerable populations, the groups who have been selected as a priority, we get that advice to the field immediately.”