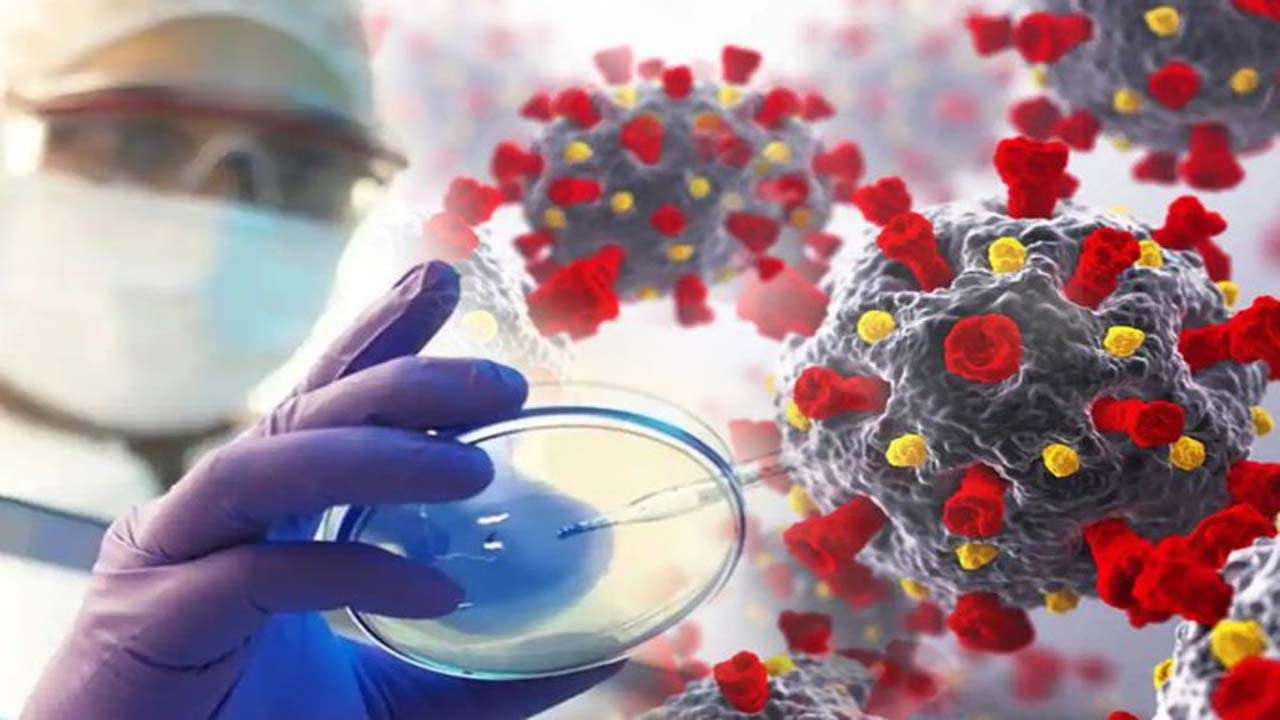 The human body is not the usual habitat for fungi that belong to the order Mucorales, which includes species typically found in soil, dust, decomposing vegetation, and animal dung.

Our immune system is usually more than a match for the fungi, but an “unholy trinity” of diabetes, COVID-19, and steroid treatment can weaken a person’s immunity to such an extent that these microorganisms can gain a foothold.

Diabetes not only increases a person’s risk of severe COVID-19 but also provides conditions in which fungal infections can thrive. To make matters worse, both COVID-19 and the steroid dexamethasone, which intensive care doctors use to treat it, suppress immunity.

The ensuing infection, known as mucormycosis or zygomycosis, spreads rapidly from the nose and sinuses to the face, jaw, eyes, and brain.

On May 26, 2021, there were 11,717 confirmed cases of mucormycosis in India, which has more peopleTrusted Source living with diabetes than any other country in the world, except China.

Even before the pandemic, the prevalence of mucormycosis may have been 70 times higher in India than the overall figure for the rest of the world.

The fungus blocks blood flow, which killsTrusted Source infected tissue, and it is this dead, or necrotic, tissue that causes the characteristic black discoloration of people’s skin, rather than the fungus itself.

Nonetheless, the term “black fungus” seems to have stuck.

Prof. Malcolm Richardson, a professor of medical mycology at the University of Manchester in the United Kingdom, told Medical News Today that the name is “totally inappropriate.”

“The agents of mucormycosis — Rhizopus oryzae, for example — are hyaline (transparent),” he wrote in an email.

“From a mycological point of view, the term ‘black fungus’ (or ‘black yeasts’) is restricted to fungi called dematiaceous, which have melanin in their cell walls. Many people have tried to correct this on Twitter but to no avail.”

He said the media in India were now using the similarly misleading terms “white fungus” and “yellow fungus” to describe supposed variants of mucormycosis.

Fatality rates
Without immediate treatment with an antifungal medication and a surgery to remove necrotic tissue, mucormycosis is often fatal.

Before the pandemic, the Centers for Disease Control and Prevention (CDC) reported an overall mortality rate of 54%Trusted Source.

A 2021 systematic review of all COVID-19-related cases published in the scientific literature found 101 cases: 82 of them in India and 19 from the rest of the world. Among these cases, 31% were fatal.

Dr. Awadhesh Kumar Singh and his co-authors report that around 60% of all the cases occurred during an active SARS-CoV-2 infection and that 40% occurred after recovery.

In total, 80% of the patients had diabetes, and 76% had been treated with corticosteroids.

Myths about transmission
Several theories about the source of mucormycosis infections are circulating on social media, many of them unfounded.

Person-to-person transmission
Crucially, mucormycosis cannot be transmitted from person to person, so there is no need for people to isolate — unless, of course, they have an ongoing SARS-CoV-2 infection.

Rather, the source of infection is environmental, from airborne spores produced by the fungi.

Fungi growing in water, oxygen cylinders, humidifiers
Some media pundits have concluded that the fungi must be growing in dirty water in hospital oxygen cylinders or humidifiers. However, there is no evidence that this can occur, and mycologists have pointed out that fungi cannot produce spores in fluid.

What is more, the pure oxygen stored in cylinders is likely to be detrimental to the growth of microorganisms of all kinds.

Face masks harbor black fungus
This is a myth. There is no evidence that face masks can harbor the fungi.

Onions are to blame
Another popular theory is that the black mold sometimes seen on onions in refrigerators is Mucorales fungus and, therefore, a potential source of infection.

As we have seen, the species in question are not black. In fact, the black mold found on onions and garlic is usually the fungus Aspergillus niger.

He points out that they have a high moisture requirement and are unlikely to survive on common building materials, such as wood, painted surfaces, and ceramic tiles. He concludes:

“All of these observations suggest that house residents are not generally exposed to zygomycetes in their home environment, apart from mould-contaminated food items, such as bread and fruit.”

Knowledge is power. Get our free daily newsletter.
Dig deeper into the health topics you care about most. Subscribe to our facts-first newsletter today.

Possible routes of transmission
Published evidence points to several potential sources of the infection in hospitals, but it does not mention oxygen tanks, humidifiers, or face masks.

Pathologists at the University of Kentucky in Lexington reportTrusted Source that another possible transmission route is the inhalation of spores in dust from nearby building works, or contaminated air-conditioning filters.

They also highlight the importance of infection through the skin, for example via burns, catheter insertion sites, needlestick injuries, insect bites, and stings.

Proven treatments
A video doing the rounds on social media proposes that a concoction of mustard oil, potash alum, rock salt, and turmeric can cure mucormycosis.

In reality, the only proven treatments are surgery to remove necrotic tissue, and the antifungal amphotericin B. However, India now faces severe shortages of the drug.

Just as importantly, doctors are advised to address the underlying causes of impaired immunity, especially poorly managed diabetes and overzealous use of corticosteroids.

In their recent review, Dr. Singh and his colleagues conclude: