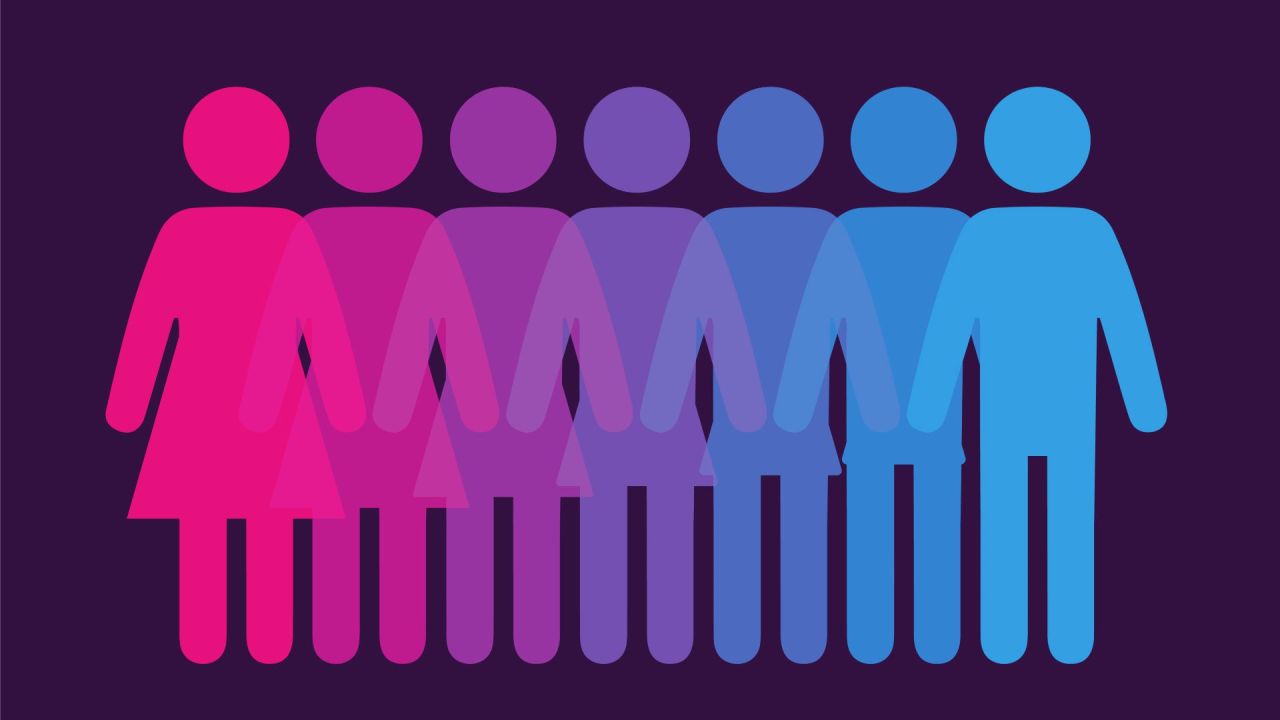 The number of American children who identify as a gender other than male or female appears to be increasing, a new study in the journal Pediatrics reports.

In 2017, a CDC survey asked high school students if they considered themselves to be transgender and found 1.8% said yes. But a doctor at the University of Pittsburg Medical Center wondered if the way the CDC survey was structured didn’t capture all kids who were “gender diverse.”

“What is your sex (or, your sex assigned at birth, on your birth certificate)?”
“Which of the following best describes you (select all that apply)?”
The available options were “girl,” “boy,” “trans girl,” “trans boy,” genderqueer,” “nonbinary,” and “another identity.”

The study says 9.2% of kids responded that they were gender diverse in some way.

The results of the study come as singer Demi Lovato came out as nonbinary and uses the pronouns “they” and “them.”

“This has come after a lot of healing & self-reflective work,” Lovato said on Twitter. “I’m still learning & coming into myself & I don’t claim to be an expert or a spokesperson.”

Finding people on and off the binary definition of gender is not difficult in any society, Jules Gill-Peterson, PhD, associate professor of English and gender, sexuality, and women’s studies at the University of Pittsburgh, told CNN.

“Regardless of what kind of sex and gender system existed in a particular society at a given time, there are pretty much consistently always folks who stray from those norms,” Gill-Peterson said. In many of those cultures, “It’s culturally sanctioned and celebrated for certain people to live lives differently than what we might call the gender they were assigned at birth.”