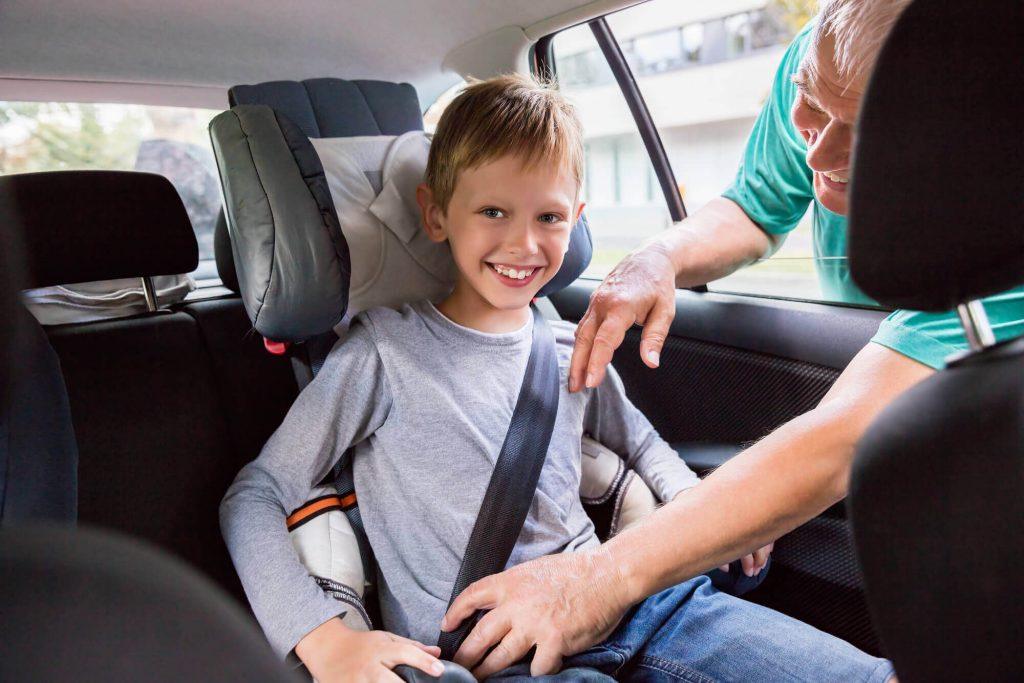 Researchers analyzed data on more than 34,500 U.S. patients younger than 18 who suffered spinal fractures between 2009 and 2014. Teens aged 15 to 17 accounted for about 63% of the spinal fractures, two-thirds of which occurred in motor vehicle accidents.

These findings show that around the time teens get their drivers’ licenses, young drivers and passengers are at highest risk for spinal fractures in car crashes, according to the authors of the study published online recently in the journal Spine.

The investigators also found a strong link between not buckling up while in the car and increased risk of spinal fractures.

“Nearly two-thirds of pediatric spinal fractures sustained in [motor vehicle accidents] occurred in children who did not use belts,” Dr. Vishal Sarwahi, from Cohen Children’s Medical Center, in New Hyde Park, N.Y., and colleagues wrote in a journal news release.

Spinal fractures in children and teens were associated with a 3% death rate, with many deaths occurring in unrestrained drivers and passengers, the researchers noted.

Another study finding was that the risk of severe or multiple injuries and death was more than twice as high (nearly 71%) when children and teens didn’t wear seat belts than when they did (29%).

Wearing seat belts was associated with lower rates of multiple vertebral fractures, other types of fractures in addition to spinal fracture, head and brain injuries, and a more than 20% lower risk of death in car crashes.

The researchers also found that 58% of the young spinal fracture patients were male, and that spinal fractures were most common in the South (38%), likely because a lack of public transportation results in more vehicles on the road.

The percentage of U.S. drivers wearing seat belts has risen steadily over the years, but teens and young adults remain less likely to use them, the study authors noted.

The findings highlight the need to take steps to increase seat belt use by younger drivers and passengers, such as targeted approaches using technology and media awareness campaigns, the researchers suggested.