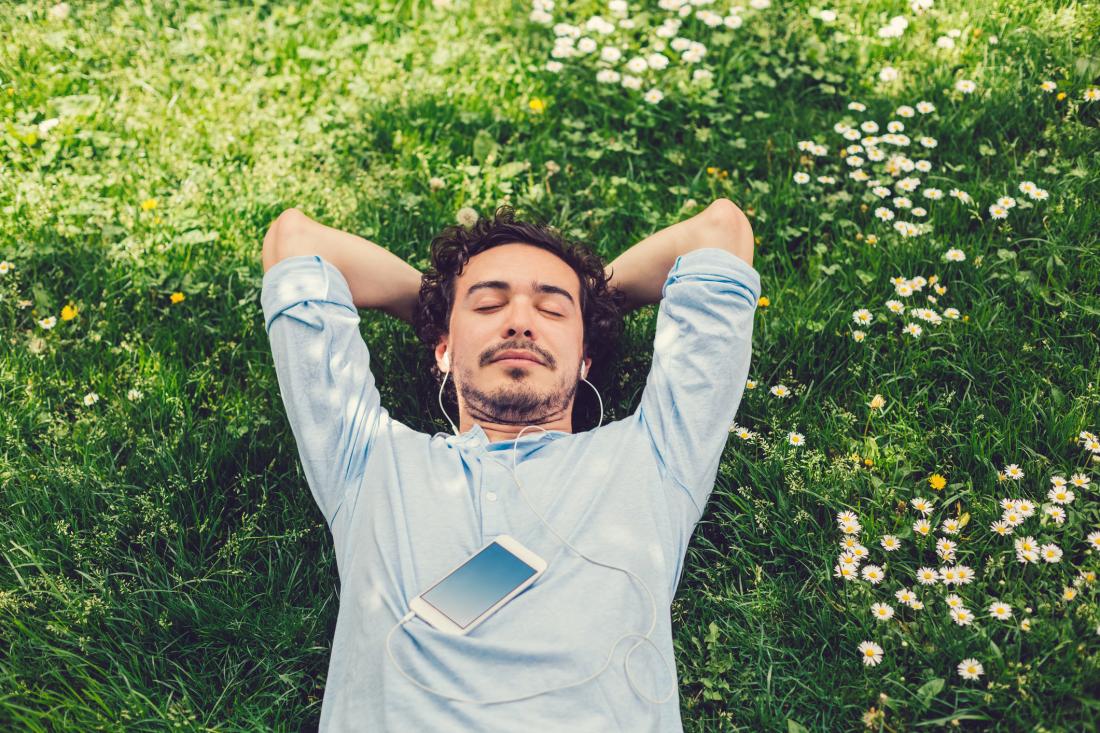 A new study, now published in the Journal of Sleep Research, examines the effects of short naps on the brain’s ability to process unconscious information.

Sleep is key in both memory formation and the consolidation of new information.

Cutting-edge technologies now allow scientists to see where in the brain learning takes place, and how sleep deprivation interferes with the brain’s neuroplasticity.

Neuroplasticity is the brain’s ability to respond and adapt to the stimuli it receives from the environment.

What happens “under the hood” when we are asleep has also been the focus of numerous studies.

According to research that Medical News Today recently reported on, scientists were able to locate specific memories and strengthen them while the study participants were asleep using certain auditory cues.

Now, an intriguing new study focuses on the effect of daytime naps on the brain’s ability to process information that we are not consciously aware of.

Additionally, the study examined how daytime naps impact conscious behavior and choice reaction time — that is, the speed with which the brain processes new information.

Liz Coulthard, a consultant senior lecturer in dementia neurology at the University of Bristol Medical School in the United Kingdom, led the new research.

Coulthard and colleagues recruited 16 volunteers for the study and gave the study participants two tasks.

In the first, a “masked prime task,” the researchers presented information to the participants very briefly so that they didn’t have time to register the information consciously.

In the second (control) task, the participants responded when they were shown a red or blue square on a screen.