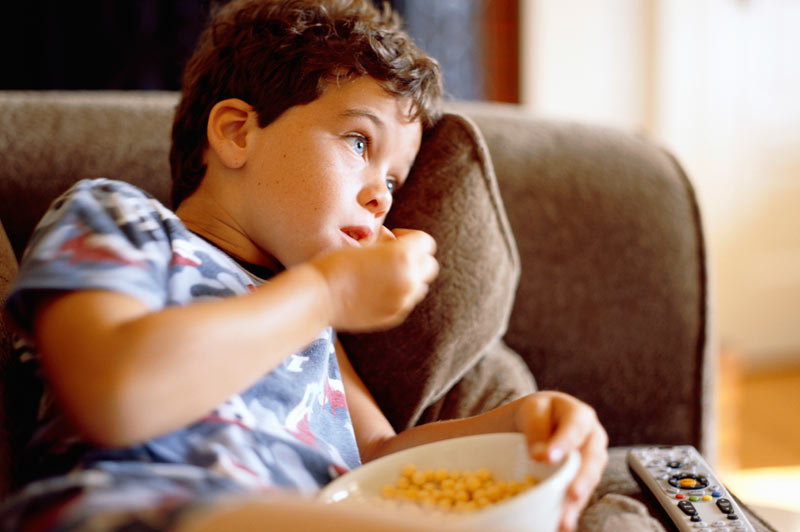 A review of 27 studies published between 2004 and 2018 in different countries found high rates of decreasing physical activity among children and teens.

While many teens quit playing sports, overall activity starts to decline during early school years among kids who were once active, said study author Irinja Lounassalo. She’s a doctoral student in sport and health sciences at the University of Jyvaskyla in Finland.

So, “being physically active in childhood and adolescence may be of high importance since it can postpone the time of becoming inactive later on,” Lounassalo said.

While the percentage of inactive people increases with age, certain groups actually increase their activity levels in adulthood and old age.

“In the future, special attention should be paid to these individuals who increase their physical activity, because it is important to understand how potential lifelong inactivity could be turned into activity,” Lounassalo said.

Among children and teens, parental support for an active lifestyle helped increase activity. For teens, less time in front of the television was associated with regular activity.

For adults, quitting smoking brought increased activity. And among older adults, regular activity was associated with a lack of chronic illnesses, a lower death rate and good physical functioning.

“Since physical activity behavior stabilizes with age and inactivity is more persistent behavior than activity, interventions should be targeted at children early in life before their habits become stable,” Lounassalo said.

Parents can help by supporting physical activity in the schools and extracurricular sports clubs for kids, she said.

“Building publicly available sport facilities and safe bicycling and walkways might help in increasing opportunities for being active regardless of age, nationality, gender or educational level,” Lounassalo said.

The study was recently published in the journal BMC Public Health.