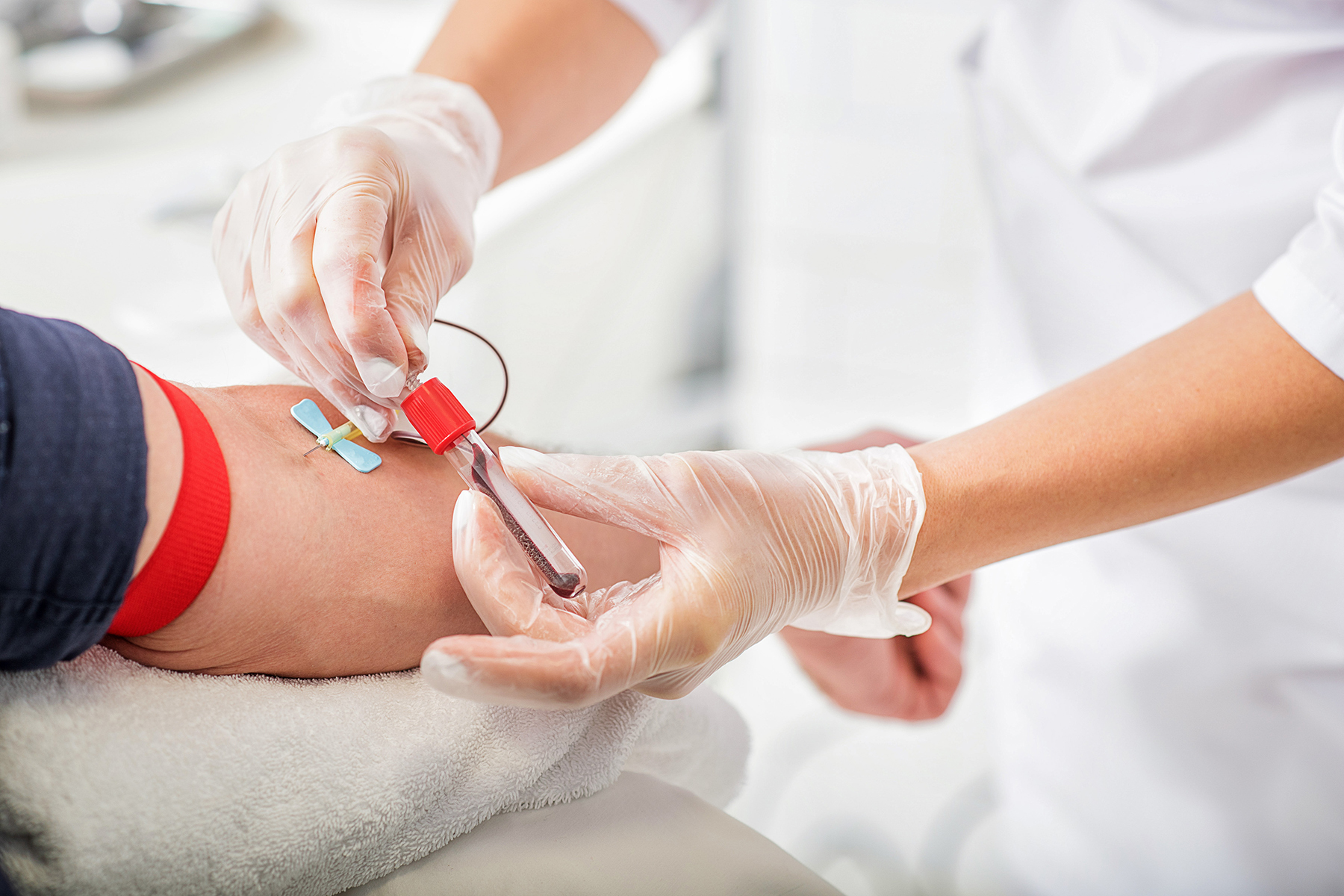 Imagine a blood test that could spot whether you are aging too quickly.

The scientists analyzed plasma — the cell-free, fluid part of blood — from more than 4,200 people between the ages of 18 and 95, and found a link between 373 proteins and aging.

“We’ve known for a long time that measuring certain proteins in the blood can give you information about a person’s health status — lipoproteins for cardiovascular health, for example,” said study senior author Tony Wyss-Coray. He’s co-director of the Alzheimer’s Disease Research Center at Stanford University in California.

“But it hasn’t been appreciated that so many different proteins’ levels — roughly a third of all the ones we looked at — change markedly with advancing age,” he added in a university news release.

The study was published Dec. 5 in the journal Nature Medicine.

“Proteins are the workhorses of the body’s constituent cells, and when their relative levels undergo substantial changes, it means you’ve changed, too,” Wyss-Coray explained. “Looking at thousands of them in plasma gives you a snapshot of what’s going on throughout the body.”

The findings suggest that physical aging doesn’t occur at a steady pace, but is uneven and has three distinct surges — ages 34, 60 and 78.

At those ages, there are spikes in levels of specific proteins in the blood with noticeable changes, according to the researchers.

Eventually, a blood test for these proteins might be able to identify people who are aging more rapidly than normal and at increased risk for age-related conditions such as Alzheimer’s disease or heart disease.

Such a test might also help identify drugs or other factors that slow or speed aging, the study authors said.

However, any clinical use of such a blood test is at least five to 10 years away, the researchers noted.

“Ideally, you’d want to know how virtually anything you took or did affects your physiological age,” Wyss-Coray said.